1 Man Installs Engine in RX-7 in Two Hours, Gets It Running, Lives to Tell the Tale

One-Owner 1967 Mercury Cougar Spent Years in a Garage, Under a Cover, And in a Barn

I once went to a Mazda owner's car meet, driving my buddy's FD RX-7. I initially expected that people will be all over the car once I got there. To my surprise, most of them were left unimpressed. Some were even annoyed by the fact that it was "too loud and obnoxious looking." I glanced around, and I realized that all the cars that showed up were bone stock and that the owners were not exactly petrolheads.

Not that there's something wrong about that. Some car owners only enjoy getting together to talk about regular maintenance and OEM accessories. That's perfectly fine. But you know that the most hardcore automotive enthusiasts will have a different approach to their four-wheel companions.

Who doesn't like showing up to a big show in a rare, exciting car? Depending on your budget, there are two different approaches: you either start with a special car or build one from the ground up.

Tuning your vehicle is a cool way of showing the world who you are. But it does help to start building on a platform that is already quite special. Different people will have different definitions for "special".

When trying to figure out what the definition is, one can look at production numbers, engine specifications, design cues, and a series of other elements. The Mazda RX-7 has a clear advantage from the get-go: it doesn't use a conventional piston engine like most, if not all, other cars use.

The rotary engine might have been invented by a German engineer, but the Hiroshima-based manufacturer was the only one that took things so far with this technology. But we won't be talking about how cool the rotary engine is today. Instead, we'll focus on a particular model from Mazda's line-up.

Speaking of which, most people probably think that their only convertible model ever is the MX-5. While the first-ever RX-7 sports car to be delivered came out in 1978, it took another decade for an open-top model to be unveiled.

Transforming a coupe into a convertible can be a complicated affair, as far as torsional rigidity and weight figures are concerned. But Japanese engineers managed to retain 70% of the coupe's torsional rigidity, all while only adding an extra 240 lbs of weight.

Reportedly, only about 8% of those cars were convertibles. That's right, the open-top variant is quite rare, at just over 22,000 units ever built. To put things in perspective, Mazda built over 68,000 FDs!

If you lived in the United States back when the car was initially launched, you were looking at the naturally-aspirated version of the 13B rotary engine. Almost 10,000 cars made their way to the country back in the day. Meanwhile, the convertible FC featured a turbocharged engine everywhere else outside the US.

So if you're keen on building a special car for drifting, time attack, or drag racing, you'd better hurry before prices hit the six-figure mark. Even though the Convertible is quite rare, it's still an affordable way into the world of rotary-powered cars.

Out of a total of 31 cars listed on BaT, only two went above the $20,000 mark, with seven going over $10,000. So that's good news for you if you're thinking about getting one. It shouldn't be all that hard to locate one that costs less than $10,000. But in a few years' time, we might be dealing with another case of a "why didn't I get one when it was affordable?" situation.

Even if it's naturally aspirated, you can opt to turbocharge the engine. Or better yet, you can swap in a Turbo II engine and be done with it. There's another, more difficult route to consider as well: try to locate a factory-built, turbocharged convertible and have it imported to the United States. It might not be the fastest open-top car you'll ever drive, but it might be one of the most exciting ones. 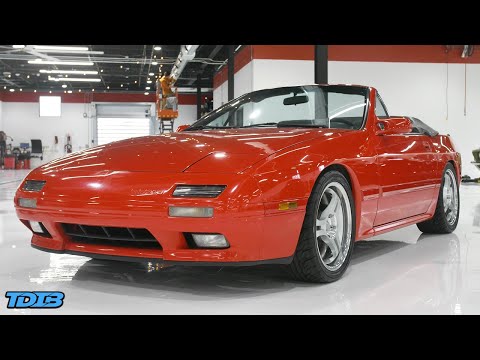 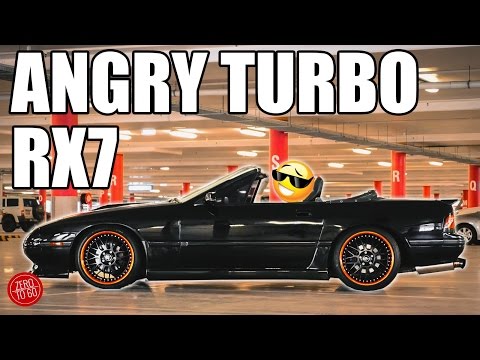 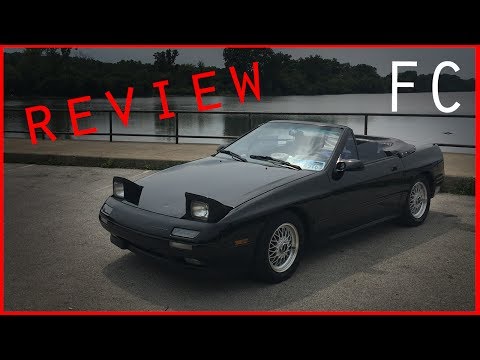