3 Maybach and Mercedes in Sex and the City 2

5 Maybach Range Facelifted for the Beijing Auto Show
Car video reviews:
Up Next 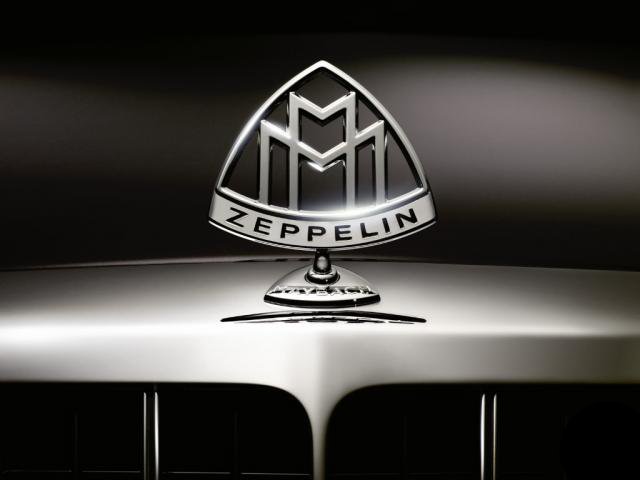 Although the Maybach brand hasn't really gone anywhere, it kinda disappeared from the automotive scene in terms of new models released. Except for a minor nip'n'tuck done to the range in the beginning of the year, Maybach is slowly becoming, from the corporate point of view, what Mercury became in time for Ford: a dying brand, one which offers pretty much the same features as another, more successful and cheaper model (in Mercedes' case, the high end version of the S-Klasse).

That is apparently about to change, as Mercedes reportedly plans a new line of Maybach models, which will hit the market sometime in 2013. Part of the offensive to launch 20 new Mercedes vehicles by 2014, the new range will bring a new platform, as well as revised engines.

According to reports, the new Maybach line will use the same new platform as the future generation S-Klasse, but will boast a bettered line of V12 engines (a single twin-turbo 6.0l developing between 545 and 630 horsepower to be used for the entire range).

Given the world we live in, the first Maybach hybrid may also see daylight with the new generation of cars, with an electric motor to be paired with an internal combustion engine and a new nine-speed automatic gearbox.

Visually, the new models are expected to bring a touch of freshness, with pretty much the entire range of elements which make for the visual identity of the brand to be tampered with.

Automobile Magazine reports that the new Maybach range will comprise five models, including a four-door coupe and a long-wheelbase convertible.