1 Ford Bringing the Model Y Back to Our Attention

The Legendary Ford Capri to Be Revived 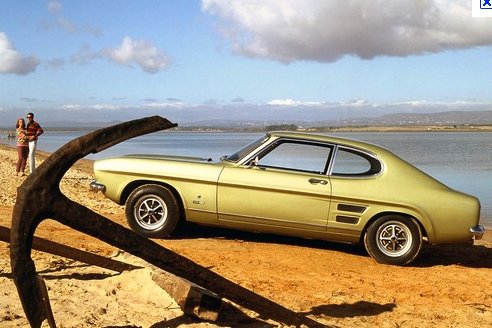 It was about time for a long awaited star to shine again, as after the Mini, the Beetle and the Scirocco, it was the proper moment for Ford Capri to stand up from the crowd. Ford has announced that for the 40th anniversary of the Capri, a new model will be launched on the market both to revive the legend and to compete with the Megane Coupe and the Scirocco.

The new look for the Ford Capri is expected to follow the lines of the Iosis Max, a concept that was first revealed in 2009. It will not have the characteristics of a hothatch, but a coupe that will have a huge responsibility due to the fact that it will be the new face of Ford and will show the manufacturer’s new tendencies in design. Ford will offer the new Capri with both diesel and petrol engines, unlike his forefathers that came only with petrol engines. The diesel engines for the Ford Capri that will be turbocharged are expected to put out from 130hp-197hp.

Let’s face the truth: Of course we are enthusiastic about the comeback of the Ford Capri, but when we take a look at the top versions back in the days that were equipped with 6 cylinder engines we wake up and realize it is not so “mean” as it once was. The new Capri is planned to be produced with front wheel drive, which is something new considering that the older model had rear wheel drive. We shall wait and see if it’s worth it.