1 Kahn Cosworth to Be Unveiled at the MPH Show

2 Rexton Goes from Beast to Beauty

3 Rexton Kahn Ready for the UK

4 Another Kahn Project Hits the Streets – A Ferrari 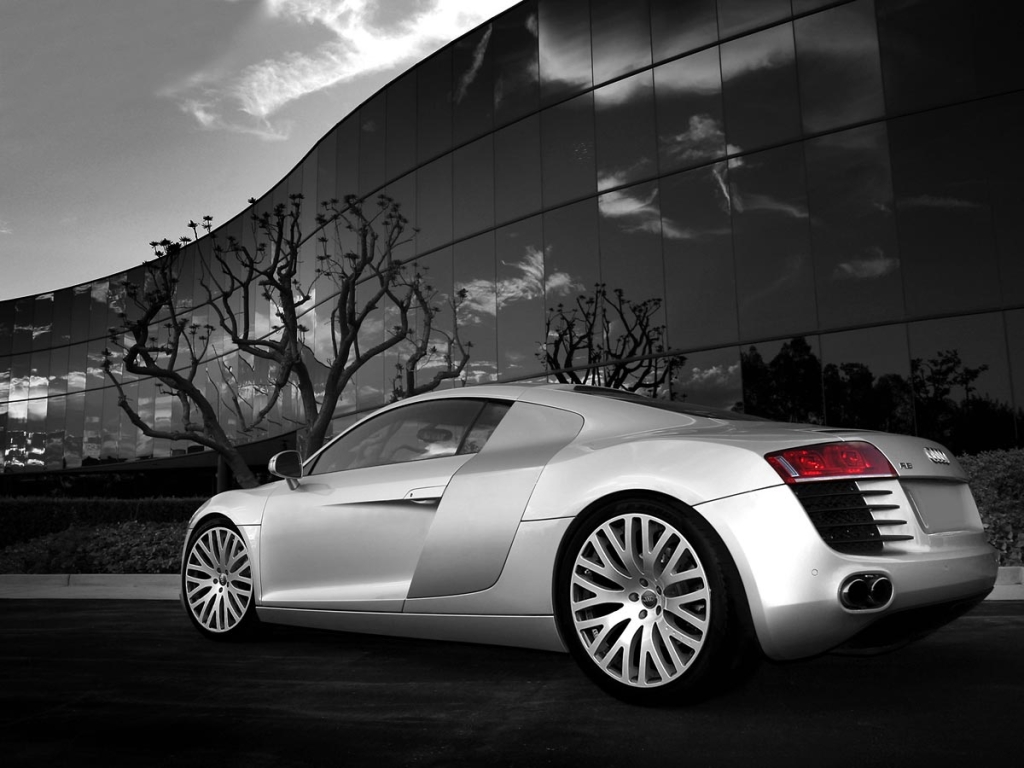 After the successful attempts at refreshing the looks of Ferrari 599 GTB's, Aston Martin's Vanquish and Range Rover Sport's, Afzal Kahn, CEO of Kahn Design and head of the Project Kahn, has just announced that the Audi R8 has just left their tuning laboratories.

As a stunning vehicle even in a factory stock design state, it's clear that the team had a tough job at achieving an even better look while still retaining the car's design integrity and also improving the performance a bit.

There are only two improvements made by the Kahn Project on the Audi R8 for now, which leads to us to believe that either the engineers considered it was enough and the car was close to perfect even in factory stock state or they might just surprise us with a more performance oriented tuning pack in the near future.

Nevertheless, the modifications done to the R8, which include a new suspension system that claims to improve the comfort and road holding while giving the car an even lower center of gravity, also has an effect on the look, making it sportier.

In order for the lowered suspension to work as claimed, the engineers had to pair it with some proper wheels; the 20" F1-X made from carbon fiber contribute and also complete the lowered look of the car, while at the same time reducing the car's total mass that should further improve the handling, acceleration and overall feel of the R8.