1 Brompton Redefines Itself With Its Lightest Folding Bike Ever, It Weighs Just 16 Lb.

The Hyperbike That Aims to Take Us Faster Than We're Allowed to Hits 10,000 Reservations

Back in October, VanMoof announced its first high-speed electric bike, designed to revolutionize the roads and change the way we move, according to the manufacturer. Now, three months later, the V hyperbike exceeded all expectations, already surpassing 10,000 reservations.
8 photos

The VanMoof V hasn’t been launched yet, but it has reached a significant milestone revealing an unexpected, huge demand, even though its boasted speed capabilities make it illegal in most countries. According to the Dutch manufacturer, this surge in demand represents more than half of the total number of high-speed e-bikes on the road in the Netherlands and over 20 percent of all speed bikes in Europe.

Ties Carlier, the cofounder of VanMoof, stated that this large number of reservations in such a short period is a clear indicator of the public’s appetite for a true car replacement in our everyday city lives and the V e-bike will upend the hierarchy of our roads.

The VanMoof V does indeed look like a powerful, futuristic two-wheeler, featuring a full suspension frame, next-gen integrated tech, fat tires, and sleek, aluminum construction. It will be equipped with a 700 Wh internal battery and will be suitable for riders with heights ranging from 5.4 to 6.7 ft (165 to 205 cm).

The Netherlands-based manufacturer also announced that the bike will come with an integrated phone mount that will allow riders to incorporate the smartphone as a screen and dashboard.

There are still specs to be revealed about the V hyperbike, but for now, VanMoof does offer some new, useful info: the first deliveries of the V bike are scheduled to start by the end of this year. Customers can reserve the bike for $20 to be among the first ones to get their hands on the highly acclaimed wheeler. General reservations will also become available from February 8, on the company’s website. As for the price of the VanMoof V high-speed electric bike, it will start at approximately $3,600. 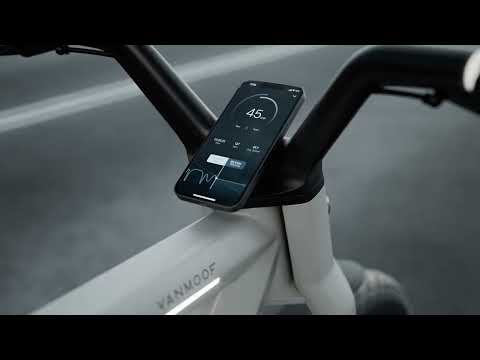 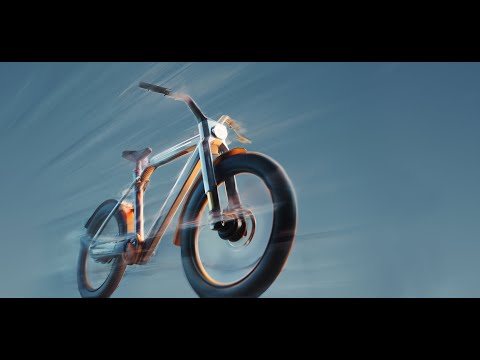