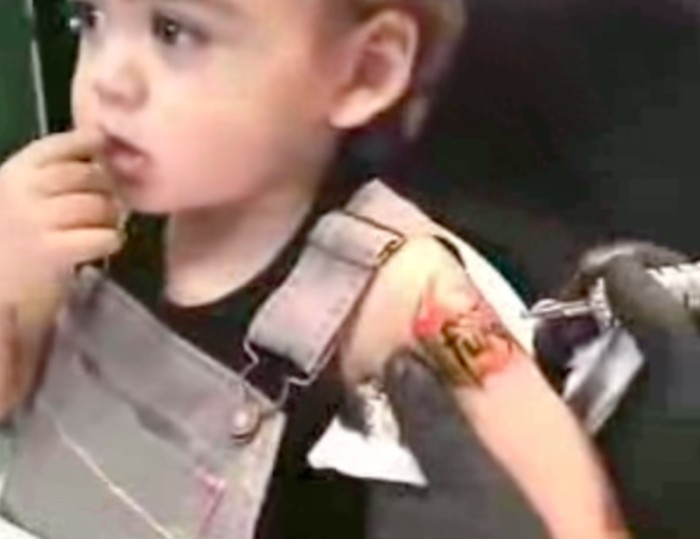 One thing we understood after watching the terrifying presentation movie of the Honda Fury that's going to be unveiled next week at the New York motorcycle show  is that it's going to be something really, really bad.

Nothing extraordinary so far except perhaps the freaky idea of making a horror presentation for what seems to be only one more  motorcycle in the gang.

Honda's dealers gave the impression the Fury would be a radical change from the cruiser pattern, rumors even speak of hybrid drive systems, automatic gearboxes and all-new engines. But the official drawings show that it might eventually have a version of the current 1312cc VTX1300 water-cooled V-twin engine and the gearbox seems to be a conventional five-speed one.

But coming back to the official presentation of the Fury, producers introduce it as an “unstoppable force” that once it's “out, there'll be no way to put it back”. Ok, so they made us associate it with something really evil that we'll be almost scared to try.

However, the two virals that are going to promote the Honda Fury through Internet show a completely different side of the motorbike. We don't know whether this was really intended or not, but as far as we can possibly imagine, kids younger than 10 are not scary at all, much less furious.

Or would it be the fact that the Fury fever takes command on us all? No matter the answer, using kids to promote an Evil motorcycle by having the Fury tattooed on the arm doesn't sound like a brilliant idea. It can only raise protests from the Children's Rights Protection.

So many speculations were made about the upcoming bike that we're sure you're extremely curious to find more about this Fury. We're curious too, so be sure you'll be the first to find out the true face of Fury by the end of next week if you come back on Autoevolution.