3 Elephants Don’t Really Mix With Rockets. Still, Here’s How Many Would Fit in One

The STORT research project is part of a larger DLR program for Reusable Space Transport Systems. The goal is to improve the design of future launch systems by developing advanced technologies that have to do mostly with the thermo-mechanical aspect. To achieve that, DLR is focusing on “thermal management experiments” because the reusable rockets have to withstand significant thermo-mechanical loads when they descend back to Earth during the re-entry phase.

The most recent flight experiment in this series was a milestone for DLR since the first time it tested a three-stage sounding rocket. Three stages instead of two were used in order to achieve higher flight speeds. As a result, the rocket’s upper stage hit 9,000 kph (5,592 mph) at what DLR calls “the apogee of its trajectory.” This means that the rocket flew at eight times the speed of sound at an altitude of 38 km (23.6 miles).

The flight experiment was recently carried out at the Andoya space launch site in northern Norway. According to Dorian Hargarten from the DLR Space Operations and Astronaut Training Facility, the rocket’s third stage followed “a particularly shallow trajectory,” carrying multiple scientific payloads.

When it reached the desired altitude, high-temperature experiments were carried out, and the complex measurement data was then transmitted to the ground station. This was done with the help of a modular data acquisition system. Finally, the reusable rocket safely descended into the Atlantic Ocean at a distance of 350 km (217 miles) from the launch site. 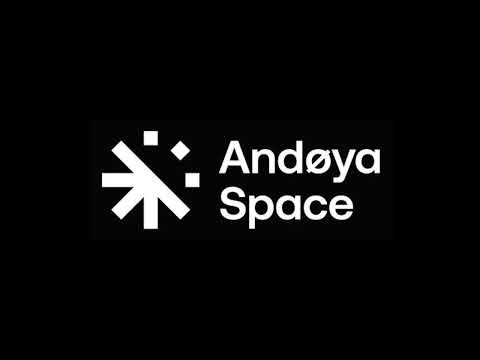