The Geneva Motor Show, the Birthplace of New Cars for 105 Years 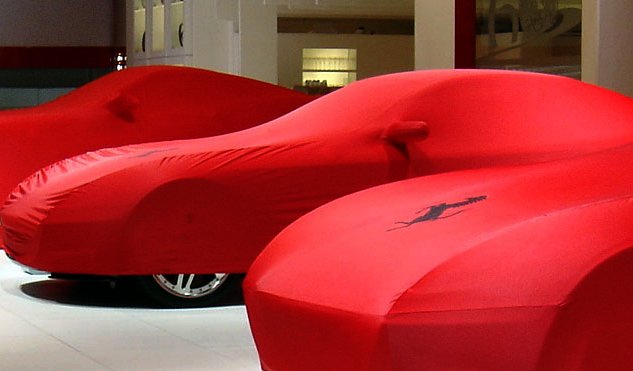 The cameras are packed, the people are ready and planes are fueled. Less then two weeks from now, on March 4, 2010, the 80th edition of the international Geneva Motor Show will kick off, just as it consistently did year after year since 1905.

Now regarded as one of the best, most comprehensive and large auto events in the world, the Geneva Motor Show is also the single annual auto event of its magnitude in Europe. It does not only presents advancements from only one segment of the industry, but hosts the automotive industry as a whole, with production cars, concepts, designs, technology, gadgetry, tuners and so on.

"The great strengths of the Geneva Show have always been neutrality, representativeness and annuality. This explains the quantity and quality of the worldwide premieres that are presented each year by the greatest manufacturers," the Organisation Internationale des Constructeurs d'Automobiles says on the official website of the event.

Ever since its inception, the Geneva Motor Show was the place were almost all famous models in the world first met their future customers. With Switzerland having no automotive industry of its own, the country renowned for its neutrality shortly became the favorite playground for the industry players who matter and, according to some, Geneva even turned into the home venue when it comes to auto events for French and Italian carmakers. 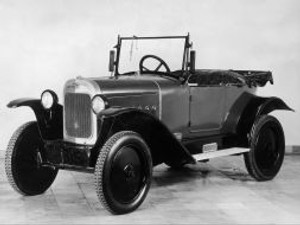 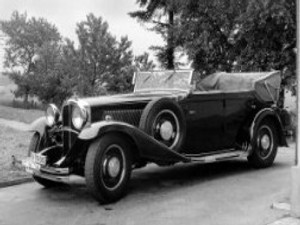 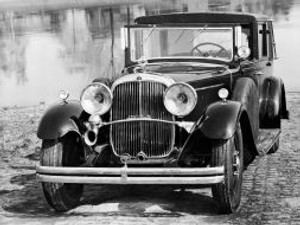 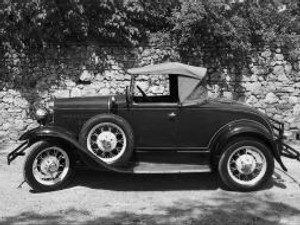 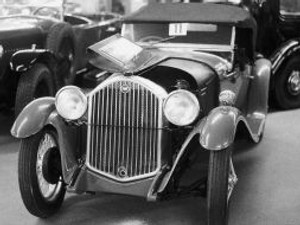 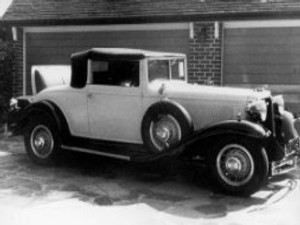 The venue, unlike most other auto events across the world, does not exclude exotic marks from attending, but quite the opposite. It is in Geneva where brands like Pagani, Koenigsegg, and Spyker bring their cars next to low cost models like the Logan, without seeming a far fetched endeavor. This is one of the many reasons the event draws so many visitors.

In the past, as we said, countless automobiles and new technologies made their mark in Geneva, starting with the 1905 Clement shown at the first edition of the event and going all the way to the Fiat 502 of 1924, or the 1935 CITROEN 7 CV, the first mass-produced front-wheel drive car with a monocoque body.

The first ever Geneva Auto Show, held at the same Palexpo center, had 59 carmakers attending and showcasing their vehicles. By 1966 for instance, the number of exhibitors grew to 1,178 (including here part makers, OEMs and so on), coming from 22 countries. Although the number of visitors attending the first event is not known, the 1966 show was attended by 474.854 visitors, many flocking around the sensation of the time, the Aston Martin DB5 used by James Bond in Goldfinger. 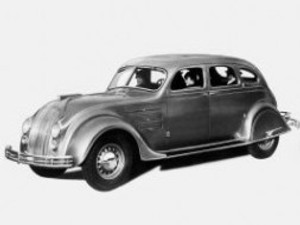 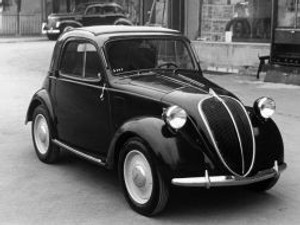 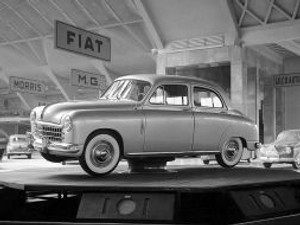 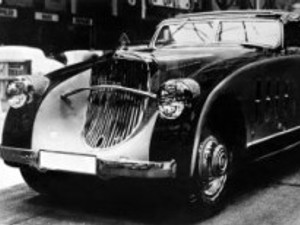 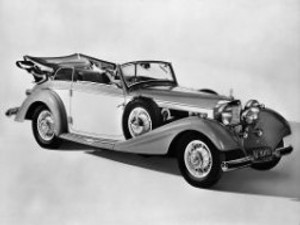 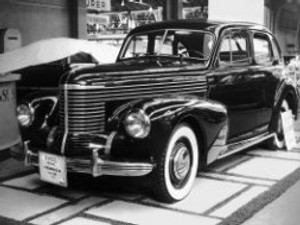 In 2005, the event celebrated its centennial, with the number of events held until then reaching the 75 mark (the difference is given by the war years, when the event was canceled). To mark the moment, in addition to the world and European premieres exhibited each year, the event also hosted an exclusive cinema studio simulation produced by Télévision Suisse Romande, with 12 "exceptional" vehicles connected to the Swiss automobile industry and manufactured in between 1905 and 2005 being presented.

The importance of the event was recognized even by the Swiss state, as two commemorative gold and silver coins, with a nominal value of CHF 20 and 50, have been specially issued by the Federal Mint. Even the Swiss Post Office issued two special stamps which were released in early 2005.

Exciting as they were, the past Geneva events don't even come close to what the 2010 edition has to offer. It will be, perhaps, the last Geneva Motor Show to take place before the assault of electric vehicles. Just as back in the early 1900s the internal combustion engine revolutionized the world, the EV and the incredible growth it registered in the last couple of years will undoubtedly change the way in which the automotive world moves about in the years to come. 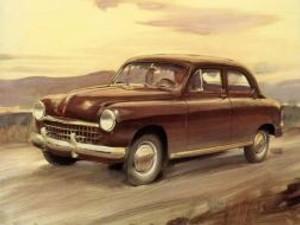 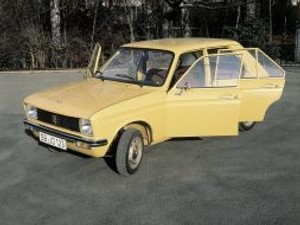 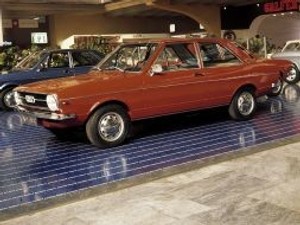 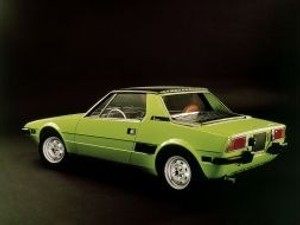 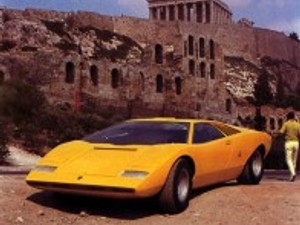 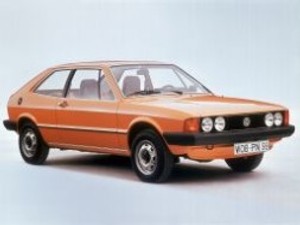 For 2010, the Geneva Auto Show will try, as it did in all its previous editions, to cover as many aspects of the industry as possible. There will be no less than eight sections at the event, starting with the regular one for motor cars with 3, 4 or more wheels and ending with products that are even remotely linked to the automotive industry.

One of the biggest auto events in Europe, Geneva will witness a flood of some 10,000 media representatives from all over the world, all cramming to get a first glimpse of the 100 world and European premieres, including 16 electric or alternatively powered vehicles premieres. In all, about 250 exhibitors from 30 countries, representing 700 marques, will be there. 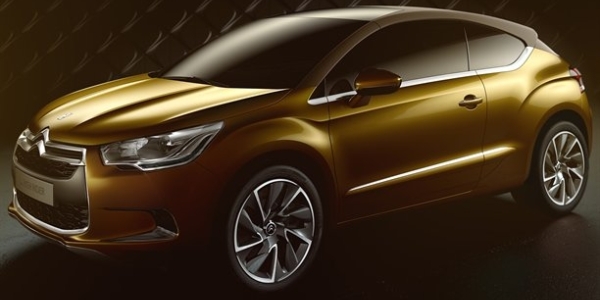 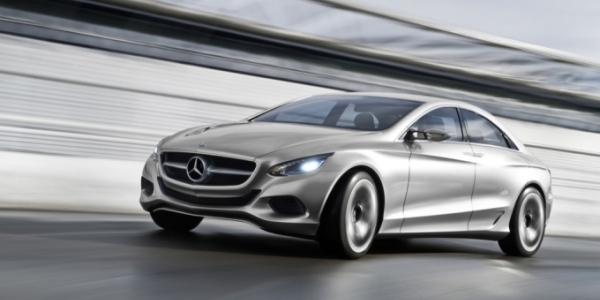 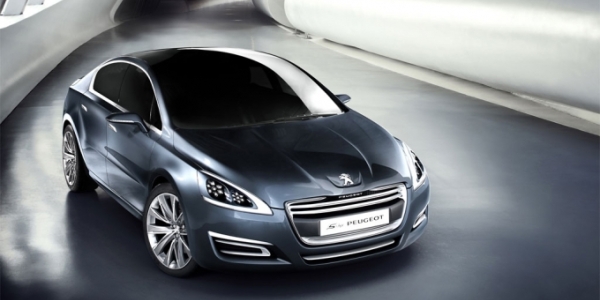 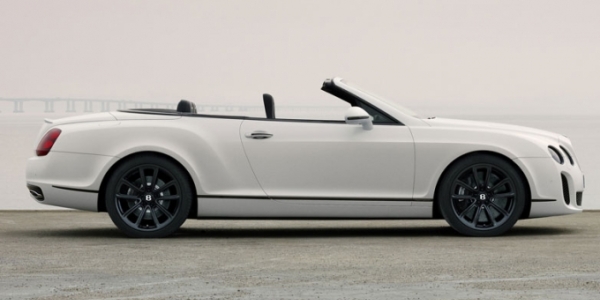 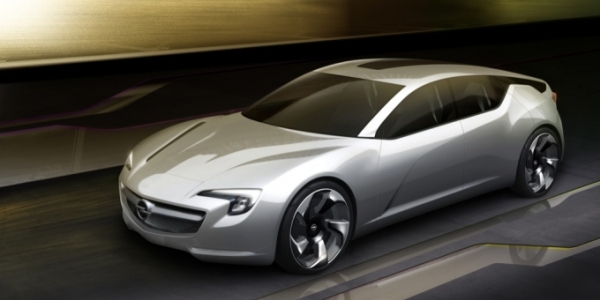 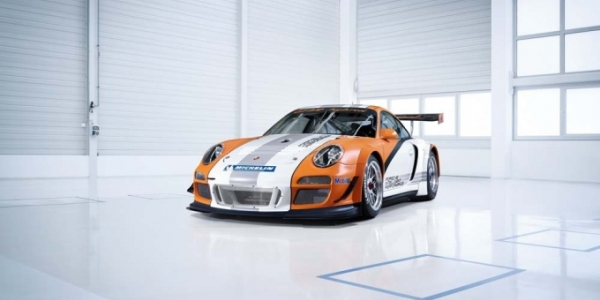 The future of the automotive industry will be represented, as usual, by the concept cars, also coming in bug numbers in Geneva. Among the most important, those attending will be able to see the Mercedes Benz F800 Style, Alfa Romeo Pandion, BMW Concept ActiveE, Chevrolet Aveo RS, Citroën DS High Rider, I.DE.A Institute hybrid sedan concept, Opel Flextreme GT/E, 5 by Peugeot and Rinspeed UC?.

As we already told you several times by now, an autoevolution team will be attending the 2010 Geneva Auto Show, so stay tuned for some real up close and personal shots of the vehicles, as well as for first-hand details of the motorized contraptions presented at the event.