1 Tesla to Enter Asia Through Japan

2 Tesla Roadster Will Remain on the Market until December 2011 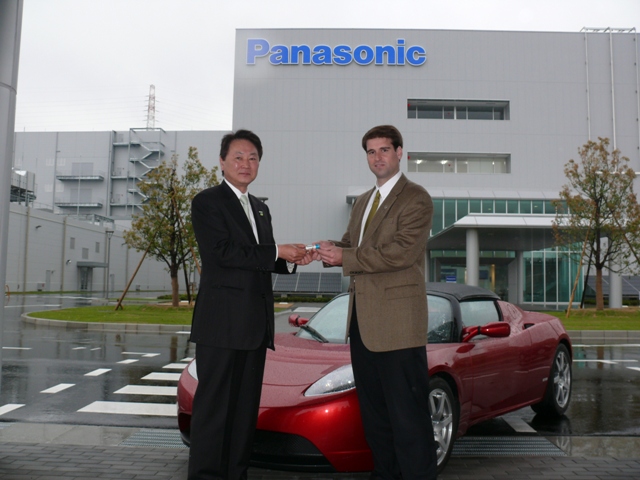 American manufacturer Tesla announced yesterday it has been presented with the first production Lithium-ion cells manufactured by Panasonic. The partnership between the two will translate into Panasonic batteries being fitted into future Tesla vehicles.

The batteries will be manufactured by Panasonic at the new Lithium-ion battery cell manufacturing facility in Suminoe, Japan. According to the manufacturer, the plant will produce a staggering 300 million cells per year.

This new development strengthens the ties Tesla has with Japan. Yesterday, announced the first market to receive the electric Roadster is Japan. The carmaker already shipped 12 Japan Signature Series Roadsters to Yokohama, with the arrival date set for May.

The decision to start the expansion from Japan comes both because the country is a hybrid and EV heaven and because of the local government's plan to roll prepare the proper infrastructure for the upcoming EVs.

Aside from Japan, the right hand drive model has already begun sales in the UK and Australia. As it left-hand drive peer, it can travel 200 miles on a single charge and can be fully or partially recharged by solar or wind power. It comes equipped with noise-reduction materials, an upgraded sound system and other enhancements. The following market to receive this version is India.