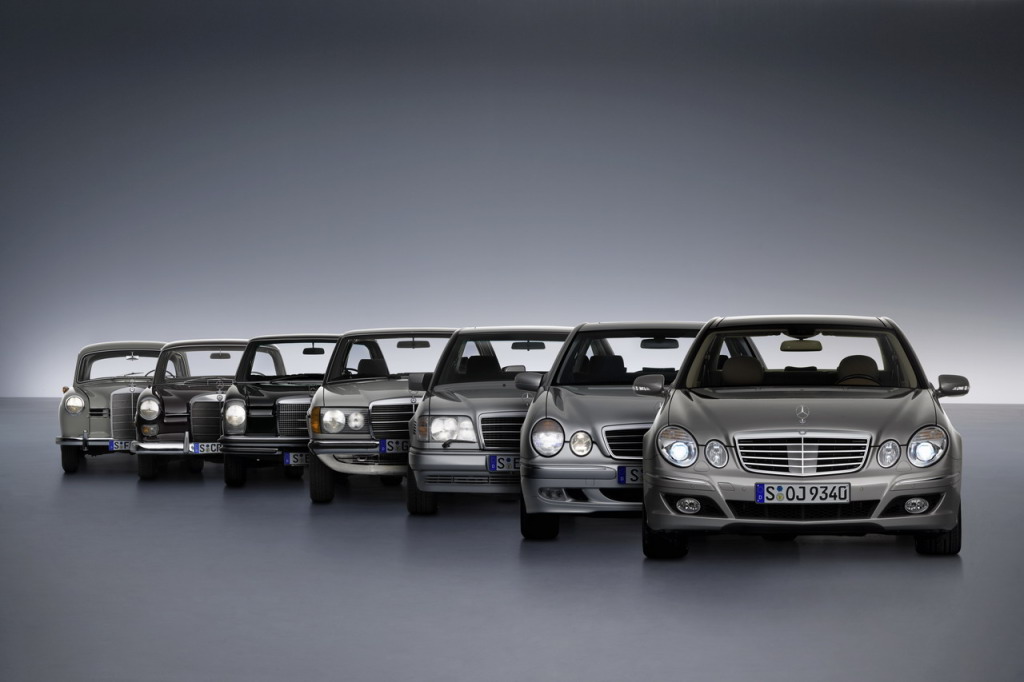 January 1, 1909 is considered the official founding day of the Berlin sales and service outlet of Daimler-Motoren-Gesellschaft (DMG). The same year, four other company-owned sales and service outlets were born, in Frankfurt, Dresden, Dusseldorf and Hamburg. Just a few years later, DMG opened a house-cum-showroom in Berlin, which already combined sales with the brand world and entertainment.

By 1926, vehicles are sold both through the company-owned outlets and through independent agents and dealers. This system ensured that all car customers can be reached and creates a comprehensive service network. The second world war brought the entire automotive industry to a standstill. Most factories and dealerships were destroyed and they had to be rebuilt after 1945.

In the 1950 - 1960 period, car demand sky rocketed. Simultaneously, truck production expanded as goods traffic increasingly shifted to the highway. Buses, vans and the Unimog complemented the product range. The extended product offer caused the demands on the company-owned outlets and the dealers to grow.

"The founding of the first five company-owned sales and service outlets forms the basis for the present-day Mercedes-Benz Sales Organization in Germany. With a total of 34 company-owned branches plus around 600 sales and service partners throughout Germany, we have an efficient nationwide network at our disposal today” Klaus Maier, Manager Sales and Marketing Mercedes-Benz Cars said.

Having 1,200 locations in all and 60,000 employees on the payroll, the Mercedes-Benz Sales Organization can “provide optimum care and support to our customers” continued Maier. The Berlin outlet network has a total of 1,400 employees at nine locations to make it one of the capital's biggest employers, with a combined capacity of more than one million visitors to around 200 events annually, including model premieres, receptions and public viewing of sports events.