4 The Crew 2 Free Weekend Announced on PC, PlayStation, and Stadia

Whenever I feel the need for a quick dose of adrenaline, I usually head out onto the Nürburgring in either Assetto Corsa or Ride 3 for a few laps. I'm always happy to improve my lap times, even by a tenth of a second. I've lost count of how many laps I've done so far. But I do know that I need at least 30 minutes of practice if I'm to defeat any of my current records. I'm not quite a hardcore video game racer, but I'm not far from it either.

That being said, I must confess that I've never played The Crew 2 up until a few days ago. I've seen videos of other people playing it, and I was excited about the scale of the open-world environment. I guess you can count on Ubisoft to deliver vast play areas for gamers to roam through endlessly.

My most recent and vivid experience with Ubisoft games takes me back to Assasin's Creed Origins, which had me hooked for about 100 hours. But the excitement faded towards the end, and I lost all interest in the game.

Going into The Crew 2, I was pleasantly surprised by the level of realism provided by the game's graphics. I hadn't read any previous news or updates about episode one of Season Six, so I was even more surprised to see Chris Forsberg popping up on my screen.

Chris is a multiple Formula Drift champion and one of the most legendary pro drifters of all time. So having him in the game to challenge you does seem like a good idea. The fact that they also brought in some of his cars further adds to the excitement.

Of course, his affiliation with Nissan means that you'll be driving several Japanese cars, including the 1975 Gold Leader Z. In Dominion Forsberg, your task is to go up against his ghost in several events in an attempt to be faster or score more points than him.

The first challenge is set in a location that's called Five Kings Casino, and it's his specialty: drifting. Now, I've experienced going sideways both in real life and in a few videogames before. Once you enter the game, The Crew 2 will let you know that it's an arcade experience, so I wasn't expecting much out of it.

Driving the Forsberg Racing 370Z on track reminded me of some mobile phone drifting games I had played a while back. Even if you master this game mode in The Crew 2, you shouldn't expect to be able to drift a car in real life. But after completing the challenge on the lowest difficulty level, I found myself going at it again.

Advancing to "Hard," I realized that this time you do need to focus on the task at hand. One key suggestion for you: always look in the direction you want to go in, and that will help you keep maintain the slide through multiple corners.

The longer the drift, the more points you'll collect. It only took a few attempts to overcome this hurdle, and then I decided to move on to "Ace." This will undoubtedly require a bit of practice if you intend to win the challenge. Also, as ridiculous as it may sound, I got the feeling that using your boost function will help increase the total number of points.

While some pro drifters do use Nitrous in their vehicles, the magic gas is hooked up to the accelerator pedal and will engage automatically to help reduce lag and improve acceleration. So it's not quite the same, but I guess people just love tapping that button.

Racing the GT-R and the 240Z didn't feel as fun as drifting, but I found something else to play with. Entering the Photo Mode, I found myself behaving just as I would do in real life whenever I see a nice car. I started taking pictures of it from multiple angles, trying to discover the most exciting one.

I ended up spending more time taking photos of Forsberg's cars than driving them. And when I returned to the free driving mode, it was suddenly dark outside. Rain further added to the game's realism, and going sideways on the wet pavement did change the dynamics a bit.

Of course, there's so much more to discover with this new update for The Crew 2, but we wouldn't want to spoil all the surprises for you. While some fans will probably appreciate the fact that they've got new content to play with, we have seen other people complaining that The Crew 3 is already overdue.

You have to consider the fact that, just like building a new car takes time and resources, the same applies to a video game too. In conclusion, if you're a hardcore sim racer with an advanced setup at home, this game will only appeal to you from a visual standpoint.

But if you're in for some casual racing with your friends, taking photos of cool cars in spectacular locations, and roaming around for hours and hours, The Crew 2 sounds like the perfect way to spend weekends in the comfort of your home. 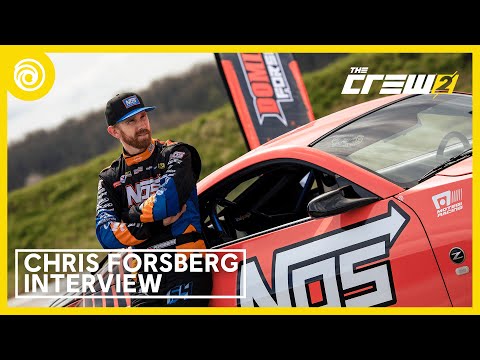 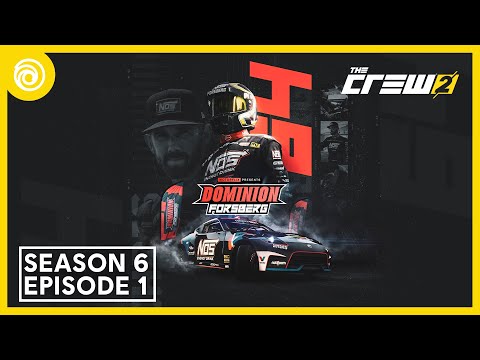 Editor's note: Article based on a copy of the game provided by the publisher.