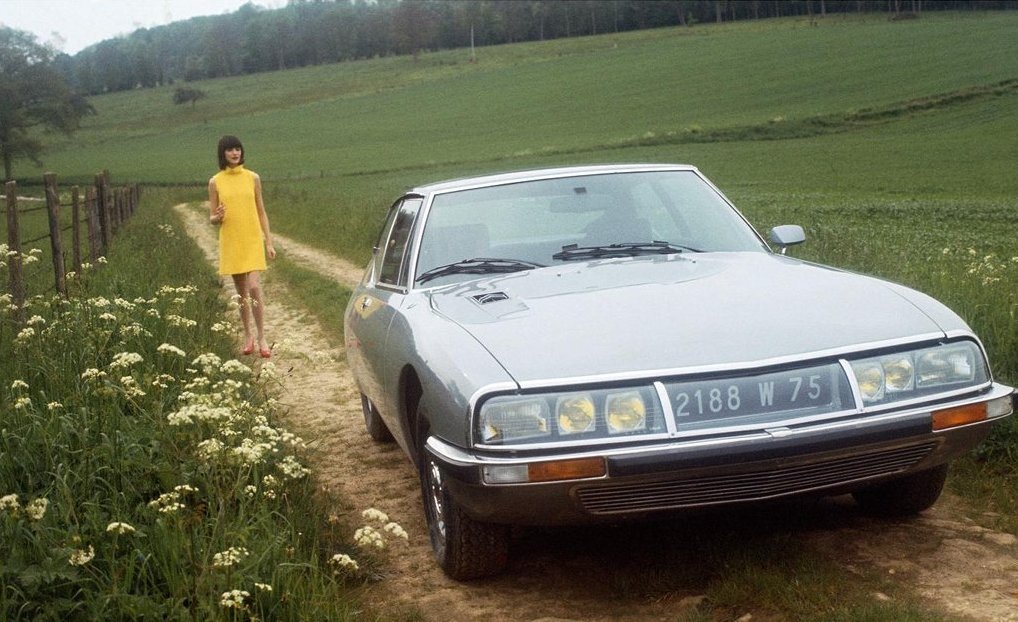 The Citroen SM, a Grand Tourer produced by the French carmaker in the 70s, is celebrating its 40th anniversary today.

The car was produced in collaboration with the Italian sports car manufacturer Maserati (this was owned by the French Company at the time) and was revealed to the public at the Geneva Motor Show on March 11, 1970.

The car impressed through its sporty ride that didn’t sacrificed comfort and its avant-gardist styling. It was also praised for its overall build quality and high level of performance. Actually the greatest asset of the car was the fact that it combined of all these. One of the car’s most innovative features was its power steering system that offered a variable level of assistance, depending on the the vehicle’s speed. The SM rode on a hydro-pneumatic suspension which featured an automatic ride height control function. The headlamps also used an automatic leveling system.

The Citroen SM is powered by a Maserati V6 powerplant that made it one of the fastest front-wheel drive vehicles at the time, as it allowed the car to reach a top speed of 137 mph (220 km/h). The SM also entered the motorsport world, wining its first race at the Morocco Rally in 1971.

The Citroen SM has been owned by many famous international figures over the years, including Jay Leno, Rolling Stones drummer Charlie Watts, author Graham Greene and actor Lee Majors. It was also used as an official car for multiple French Presidents. These were offered bespoke 4-door convertible “presidentielle” models.