3 Study Says Hybrids are Safer in a Crash

The BMW 3 Series and Tesla Model S Are the Least Stolen Cars in the U.S.

Home > News > U-turn
Daniel Patrascu
No matter how much safety technology carmakers pack into a car, there seem to be no stopping car thieves. Year after year, the number of vehicles stolen rises, and the industry is only left with counting the losses. And the most recent tally, as revealed by the Highway Loss Data Institute, packs a few surprises.
122 photos

The HLDI list, which pertains only to cars manufactured between 2016 and 2018, shows that this day and age car thieves love big cars with big engines.

At the top of the list are two Dodge cars. And when we say Dodge, we don’t mean the soccer moms’ Journey or the more upscale Durango, but the high-powered Charger and Challenger SRT Hellcat.

The thieves’ appeal for big cars with big engines is something the HLDI noticed to be a trend. “Nearly all 20 models with the highest theft rates,” the organization says, “are either vehicles with big engines, luxury vehicles or pickups.”

“The models most likely to be stolen tend to be powerful, pricey or pickups, but vehicle theft is also a crime of opportunity,” said in a statement HLDI Senior Vice President Matt Moore.

“Better security features on all vehicles would be the best way to address the problem.”

At the opposite end, some of the least stolen cars are the Tesla Model X and the Tesla Model S. But the absolute champion in this respect is the 3 Series, which entered the list with the least number of claims.

HLDI did not say what time period it took into account when compiling this list. The group only said the names and numbers included here refer to cars manufactured between 2016 and 2018 and to a total of whole-vehicle theft claims in 104,901 insured vehicle years.

More details, including the full list of cars complied by the HLDI, can be found at this link. 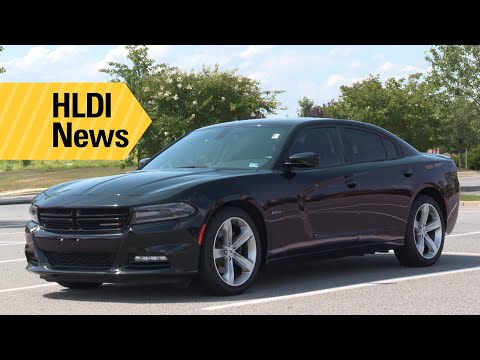