1 How to Avoid City Traffic Jams Like a Boss

4 How to Drift - First Lesson: Overpowering

The Bling-Bling Generation: How Spinners Work

If you're a car aficionado, we're pretty sure you have already heard of spinners, or spinning rims, or however you like to call those flashy rims that keep spinning even after the vehicle comes to a halt. Usually installed on large SUVs or massively tuned cars, spinners are nothing more than eye-catching accessories supposed to add a touch of style to any ride out there.

Well, spinners have been around for a while and there are voices claiming that they're quickly losing popularity no matter what. With an immense success among hip-hop fans, the spinning rims are originally from the United States and it's no surprise why.

We've seen them in tens of hip-hop music videos, often on Cadillacs and alongside low-riders, and their only goal was to prove the world that rappers know how to ride in style. Or not.

Now, since they're coming from the United States, you're probably wondering how this whole spinners frenzy started...

Well, it seems like the first time the term wheel spinner was brought in discussion was on October 28, 1992 when James D. Gragg from Tulsa, Oklahoma filled a patent for what he called “a wheel enhancing apparatus comprising a center cap and a wheel mounting assembly for mounting the center cap on the center cone of a wheel such that the center cap will rotate independently of the wheel”. 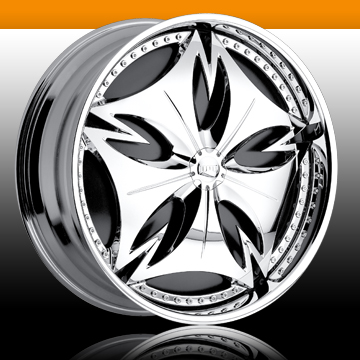 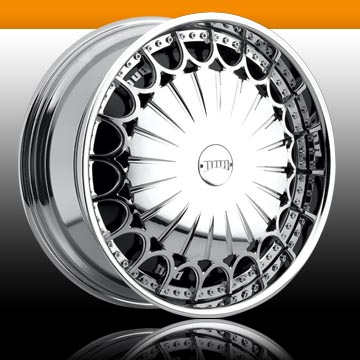 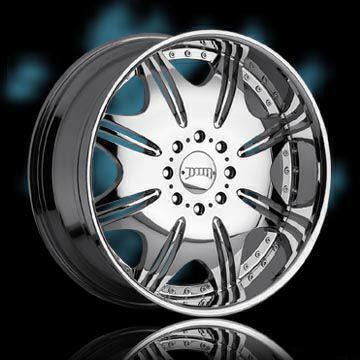 With a pretty simple definition, the first spinners reached the market in mid-1990s, while in early 2000s the automotive industry was already assaulted with tons of similar products, more or less affordable, with a questionable quality.

Since their popularity was skyrocketing in early 2000s, spinners were featured in lots of hip hop music videos, but the one that started the new trend is believed to be Three 6 Mafia through their so-called “Ridin' Spinners” single, which you can watch below. Afterwards, many rappers and basketball players adopted spinners in their clips, just because they look good. Among them, Busta Rhymes and Shaquille O'Neal.

As you can see, you don't need to learn rocket science to design a spinning rim, and the whole technology, if it could be really named so, comes down to just a few components. Before getting too technical, here's the general idea: every spinner makes use of the principle of inertia and relies on ball bearings. Centrifugal force is the secret that makes the rims keep spinning once the car comes to a halt, so everything's pretty simple. Still, not all rims can use spinners. 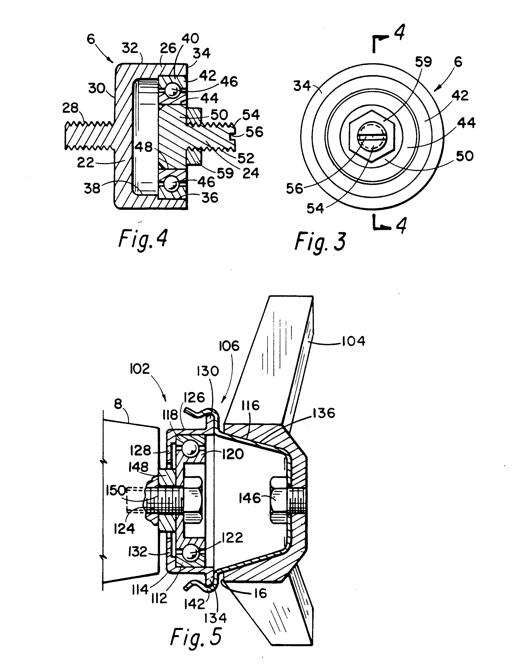 A specially-designed rim comes, as we said, with a bearing system that's being used to hold the spinner. Once the car starts moving, the bearing system we were talking about starts moving, while the original spinner does the same thing, in the same direction, but slower, especially due to the centrifugal force and the friction. Hence the spinning effect that so many people find very stylish.

Since spinners are only supposed to make a wheel look good and nothing more, there are numerous types and models out there, and a simple search on Google reveals that pricing starts at around $500 and goes as high as $8000. Some of them simply attach to the original wheel and sometimes stick out and look just... let's say... stupid.

Besides the hip-hop community, most drivers think that spinners are simply pointless and a complete waste of money. And the general idea is more like this: “Oh, forget it, if those rappers want to look stupid, let them use the silly spinners”. Only that spinners do a bit more than that.

There are reports from all over the world that spinners are also affecting the other drivers on the road and although this may sound a bit uncanny, there's some truth behind those complaints.

Spinners are flashy, right? They spin even if a car is not in motion, don't they? Well, all things being considered, a spinner makes a car look like it's moving, a fact that may bother some of the other drivers and make them push the brake pedal as hard as they can. And it's pretty obvious that accidents can occur fairly easy if such a scenario takes place. Of course, there's no law against spinners and people can use them freely on any type of road they want.

Those being said, besides a striking exterior color, spinners are the easiest way to make yourself noticed even when not in motion. Truth is, bystanders may believe that you're either a pimp or a rapper. And we're not so sure that these are exactly your intentions.