1 Seeing These Omnidirectional Wheels in Action Is Quite Literally Mesmerizing

Mini In The Park, an event which attracts thousands of classic Mini owners along with new MINI owners, will be enlightened by the presence of Alastair Moffatt.
2 photos

You are probably wondering who is Mr. Moffatt and what has he has done for humankind that makes him so fascinating, right? Well, he is the best in the world at parallel parking, as well as the tightest gap driven through on two wheels, and the closest triple parallel park.

As you can imagine, the stunt driver does not parallel park like the rest of us, as he uses the vehicle's handbrake while approaching the desired spot at speed. Fortunately for his insurance company and everyone else in the world, he only parks like this in closed environments, for record-breaking purposes only.

The latest parking record secured by Mr. Moffatt involves setting a Fiat 500C 1.2 in a spot that was just 7.5 centimeters longer than the car. We are talking about a clearance of fewer than three inches. Some drivers would struggle to leave this space between the curb and the rim if they were requested to, while other cannot park any car parallel to the curb.

This year's Mini In The Park will take place at the Santa Pod drag strip, and is scheduled for August 14. The stunt driver we described above is due to have an “action-packed show,” and will make demonstrations in a Mini. The British model has helped Moffatt set a few records in the past, so he knows his way around the wheel of the Oxford motoring icon.

Our British readers with some spare time are recommended to take some time to view the show. Naturally, the stunt show will not be the only thing that happens at Mini In The Park 2016, as the event will showcase a set of quarter-mile drag karts that can reach 120 mph, as well as a 150-mph gas turbine-powered drag bike. The latter is the only one in the world, and it can top out at approximately 150 mph, impressive for something built at home. 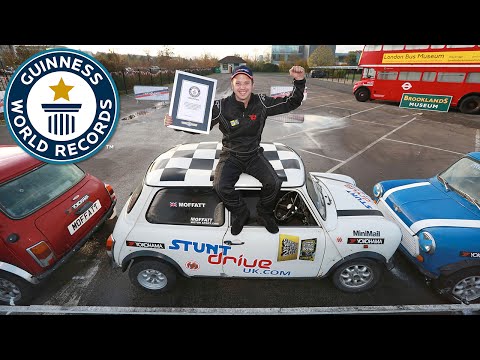 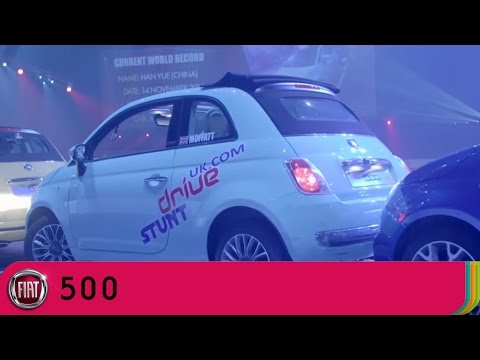