1 Ford Under Gov's Investigation Due to Faulty Tire Valves

5 The New Mustang 2010 Gets Bad
Car video reviews:
Up Next

The Base Ford Mustang, the Cheapest Pony Car 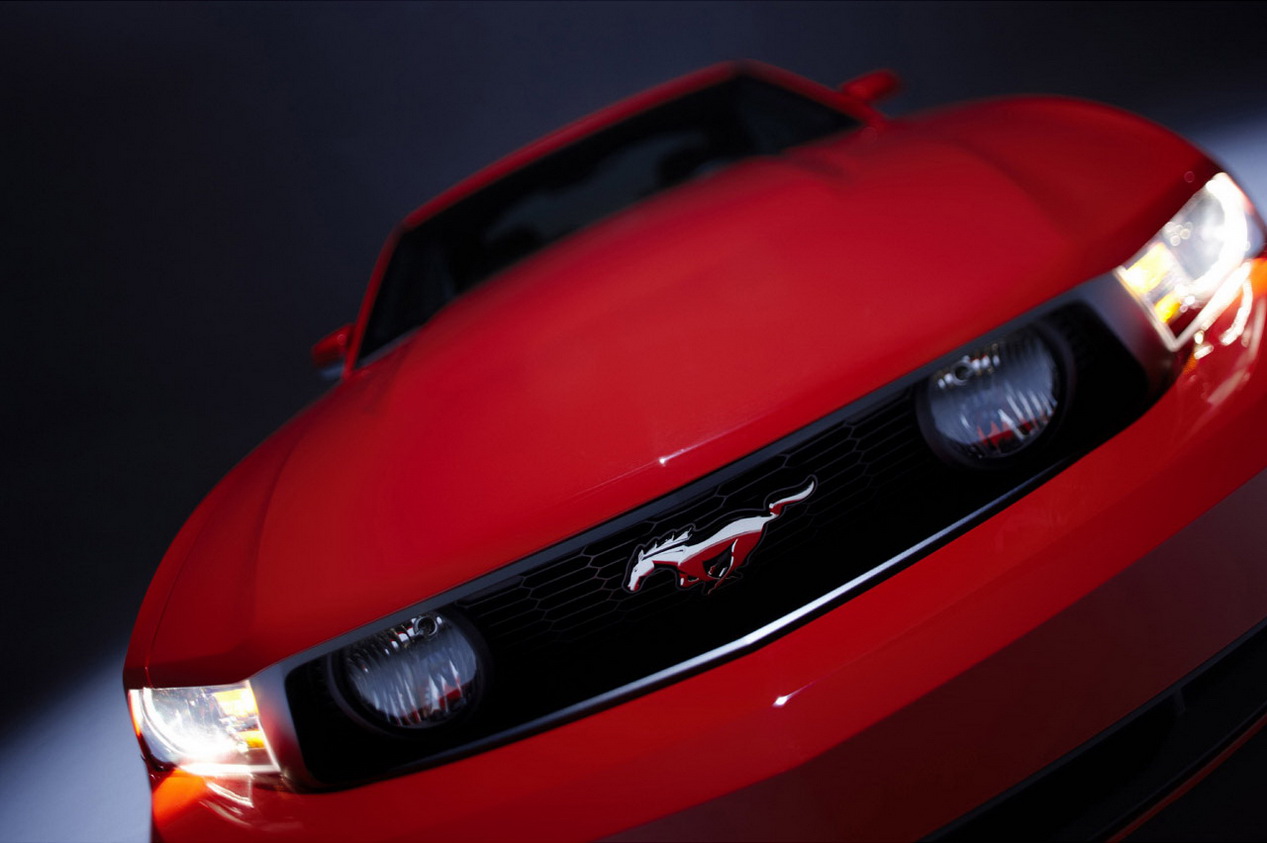 In the price war going on between Detroit's muscle cars, Ford seems to be winning because the base 2010 Ford Mustang is the cheapest of the bunch.

Ford claim that the V6 – powered 2010 Mustang will have a price tag of just $21,845 which is about $1,150 less than the V6 Chevrolet Camaro. The same car is also a bit less than another rival, the 2009 Dodge Challenger again, if we consider base models.

Ford's price list for the 2010 Mustang includes a wide array of options including a $1,995 glass roof, $300 Red Candy specialty paint and a $2,195 electronics package. The latter package features a navigation system and dual zone automatic temperature control. The optional five speed automatic transmission is $995, 18-inch wheels cost $495, while the 19 inch models are $1,095.

Go faster Racing Stripes cost $395 and a remote starter on the automatic models is $345, making the top of the line Mustang $36,845. At that price you get an iconic convertible with a big V8. Quite impressive actually. The Mustang is an icon because at its launch it was the affordable sports car that everyone craved for. It is the first ever automobile to have an options list and at the time the biggest seller of all. The first model was based on the Ford Falcon, a compact car, and there was a myth that says that the amount of time between a Mustang going in the dealer shop and being bought was 15 minutes.

There is a problem though for the pony car, because for $5,850 less you also get a V8 engine fitted in a Chevrolet Camaro with all the options ticked.