2 Taking on the Tail of the Dragon in an M3 with Slicks, in the Rain

5 This Is BMW's Own Gumball Rally with M6 Gran Coupes
Car video reviews:
Up Next

We’ve said it once and we’ll say it again: some of the best drivers out there are not the ones racing on asphalt but those racing on gravel. The World Rally Championship shows us exactly what you need to be a God behind the wheel and keeping extremely powerful cars in check on roads covered in little rocks is something few people in this world can do.
1 photo
However, rallies are also held on other types of tracks and sometimes even in heavy snow. That basically one of the reasons why some of the best rally drivers out there come from Scandinavia. But let’s not digress.

What we have here can definitely go for the title of the scariest crash of the year award for 2014 as it shows us what would’ve been a tragedy in any other circumstance. It’s an accident that took place in Poland and involves a BMW E36 Compact Rally car and an old Subaru.

The video kicks off showing us the rally car going really fast through some heavy snow. The feeling of speed is amplified by the fact that it is shot at night and there seem to be, simply put, walls of snow on each side of the car.Enter Subaru
Then, all of the sudden, the older Subaru Forester shows up on the track out of nowhere. But how did it get there in the first place, you might ask. As it turns out, someone from the safety crew messed up, allowing a civilian car to enter the road that was supposed to be closed in the first place.

The position of the car was somewhere behind a small crest so the visibility was limited to an absolute minimum. Furthermore, the while walls of snow on the sides made it impossible for the rally driver to avoid a collision. To top it all off, the slippery surface they were on made braking a rather amusing idea. That was also what saved them.

As you can see, the speed the rally car had was considerable but the damage doesn’t seem all that bad on the Subaru and the passengers seem to be alive and just slightly shocked after the incident as we can see them move and talking. That’s because the slippery surface helped bleed a lot of the energy of the impact away, and probably kept them alive. The outcome apparently has the E36 repaired and still racing while the Subaru ocupants were left with just some scratches and bruises. 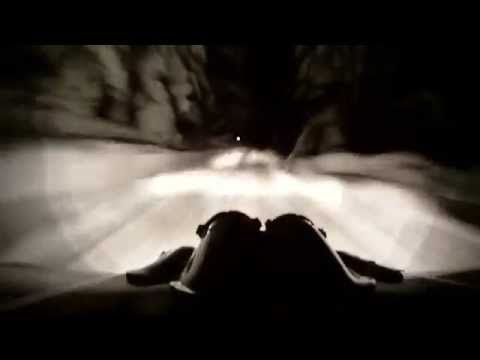