1 Drake Criticized for 14-Minute Flight in His Boeing 767 Private Jet, He’s Not Having It

2 Instead of Recycling Vintage Airliners, Why Not Turn Them Into RVs?

5 Project Freedom: The Airplane Home With Deck, Garage, and a Second Plane for Entertaining
Car video reviews:
Up Next

This 1993 Kawasaki Ninja ZX-7R Saw More Than 20K Miles, But It Looks as Good as Ever

As hotel accommodations go, this is definitely one of the most creative: an old and abandoned Boeing 727 is now living its second life as a luxury resort in the Costa Rican jungle, with breathtaking views of the ocean.

This is the 727 Fuselage Home, a 1965 Boeing 727 reborn as a one-of-a-kind luxury hotel. Despite its name, it’s not a home or, at least, it’s not one anymore: back in 2013, when word about the unique conversion started making international headlines, it was advertised as such. In the years since, the 727 Fuselage Home has made a name for itself as one of the most fascinating and thrilling stays in Costa Rica, as part of the Costa Verde resort.

Airplane conversions are not unheard of, though they do remain rare. Discarded aircraft provide considerable advantages in terms of converting them into homes, down to the low price you can get one such fuselage for, but the biggest impediment remains the fact that they’re difficult to move. In this particular case, moving the 727 from the San Jose airport to its new location required five 18-wheelers, and the airframe had to be broken in parts for it to happen.

The Fuselage Home started out as a 1965 Boeing 727 that was once operated by South African Air and then by the Colombian Avianca Airlines. Allan Templeton, who founded the Costa Verde resort, came up with the idea of turning one such large aircraft into a hotel of some sorts after reading about a similar initiative in the United States. He got in touch with the guy, but was disappointed to find out that he only had the idea, and not actual conversions.

Faced with the realization that, if he wanted it, he must build it himself, Templeton set out to find “new ways to introduce convenience and luxury to this very prosaic bit of aluminum scrap.” In partnership with Faith Mulvill, a former flight attendant turned real estate agent (and the owner of the 727 conversion), they arranged to buy a discarded airplane they found at the airport, which was being used for fire drills.

They broke it up and had it moved to its new location, in the coastal rainforest between the Manuel Antonio National Park and the Pacific Ocean. The initial plan was to have it sit on its wheels, but since the tires kept deflating, they filled them with concrete and mounted the airframe on three pedestals, over the jungle, with help from a 90-ton crane. This way, whoever is inside gets the feeling of flying when they look out the window. Or the closest thing to it.

The 727 was stripped down, and the only elements from its old life still around are the seats in the cockpit and the cabin windows. The Fuselage Home looks more like a log cabin than an aircraft inside, since it’s covered in locally-sourced, hand-crafted teak, which gives it a very cozy and very surprising vibe.

The interior has been split in two bedrooms (one sleeps four and the other two people in queen-size beds), each with its own bathroom and its own terrace and private entrance. There are two kitchenettes and two bathrooms, and a common lounge slash dining area, as well as an observation deck in the former cockpit. Each terrace sits over the wings, and one offers breathtaking views of the ocean.

While guests can do light meal-prep in the kitchenettes inside the airplane hotel, the Costa Verde resort includes four restaurants. One of them is called simply El Avion and is a shot-down Fairchild C-123 airplane. Indeed, there’s a strong aviation theme happening at Costa Verde.

As far as we can tell, neither Mulvill nor Templeton ever disclosed the final cost of such an ambitious project, but whatever it was, they must have recouped it since. A night’s stay at this unique hotel with such beautiful views (they call it “the most exclusive hotel in Costa Rica”) comes with a price to match: $450 a day (+13% tax) in the off-season, and going all the way up to 1,153.50 (plus tax) a day in peak season.

Making memories may be priceless, but you still have to pay for it. 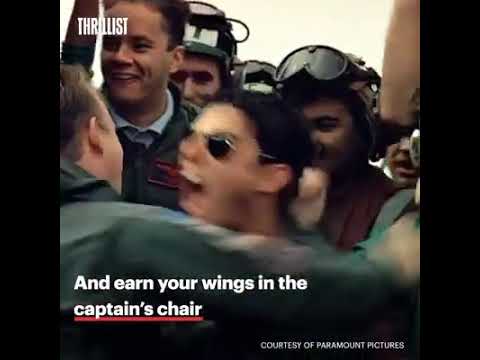 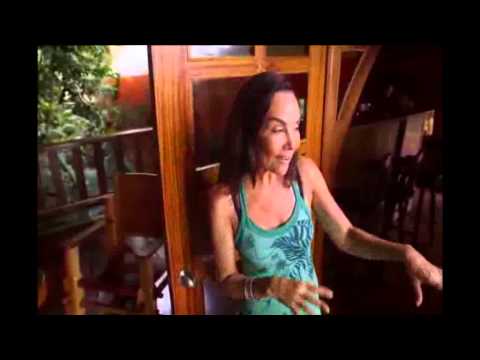