2 Maserati Teaser Suggests MC20 Convertible May Be Coming This Month

4 Video: Maserati GranTurismo Turns Into a Ford Mustang at a Hard Push of the Fun Pedal

After what seems to have been eons, Maserati has confirmed the name of the MC20’s open-top sibling. The Cielo, which is the Italian word for sky, will premiere in a little more than a week from now on in Modena, Italy.
8 photos

Spied and teased on countless occasions, the MC20 Cielo is expected to weigh a few kilograms more than its hard-topped sibling. The House of the Trident quotes “less than 1,500 kilograms (3,307 pounds)” in the launch press release for the coupe, but nevertheless, that estimate isn’t accurate.

U.S. models have been weighed at 3,757 pounds (1,704 kilograms), which is a lot for a midship thriller built around a carbon-fiber tub supplied by Dallara. Whatever the scales may tell us, the Maserati Corse 2020 is a serious piece of kit. Popping the hood reveals a 90-degree V6 with two snails for good measure. Baptized Nettuno after the Roman god of the sea, the 3.0-liter engine features dual injection and Formula 1-inspired tech.

Joined at the hip with the Ferrari F154 twin-turbo V8 and F154-based Alfa Romeo 690T twin-turbo V6, “the 100% Maserati engine” churns out 630 metric ponies (make that 621 horsepower) and 730 Nm (538 pound-feet) of torque. All those resources are channeled to the rear axle by an eight-speed transaxle with six power and two overdrive speeds. The very same transmission that Chevy uses in the eighth-generation ‘Vette, that is.

The first super sports car of the Italian automaker doesn’t have a price tag on the automaker’s website, which is a rather annoying detail from a brand that won’t ever compete with Ferrari on equal ground. Be that as it may, we do know that the base price is $212k and a well-equipped MC20 will set you back in the ballpark of $300k thanks to an extensive options list. 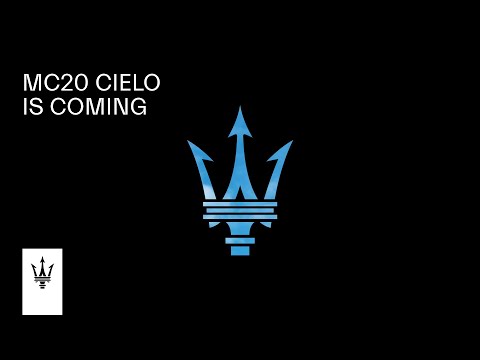