2 Two Equally Priced Drop-Tops Are at the Same Dealership, Which Are You Taking Home?

The 2023 Chevrolet Corvette Z06's Delivery Date Is Subject To Change

The Z06 should have received a sticker price in the week starting June 6th, but as you’re well aware, GM didn’t publish anything. They did, however, publish the delivery date on the landing page of the Z06 NFT.
21 photos

GM did mention that “subject to change,” which is understandable given the ongoing chip shortage. Yet curiously enough, GM then removed both September 2022 and the qualifier from the landing page of the Z06 NFT.

Mid-Engine Corvette Forum admin John has good news for expecting customers. “So far, we have had three different sources indicating September customer car production. While that sentence may have been removed, do not count out September production of Z06 customer cars.”

It will be a long wait, make no mistake about it, especially for new customers. Last year, Chris Morgan of Criswell Chevrolet estimated a three- to four-year wait time for 1,087 orders of the flat-plane V8-engined Z06.

General Motors haven’t offered any production estimates for the first year of the Z06. Whatever the future may hold for the most anticipated sports car in a long time, the Corvette Z06 will be rarer than the Corvette Stingray.

Assembled by hand at the Performance Build Center within the Bowling Green Assembly Plant in Kentucky, the LT6 breathes out through a quad-pipe center exhaust. Export models will feature corner-mounted outlets.

The dual-clutch transaxle in the Z06 also happens to be different from the Stingray, starting with the RPO code. Identified as M1M compared to M1L, the eight-speed transmission features an additional odd clutch plate, strengthened hub and basket, and a numerically higher final drive (5.56:1 versus 5.1:1 for the Z51-equipped Stingray and 4.9:1 for the Stingray). 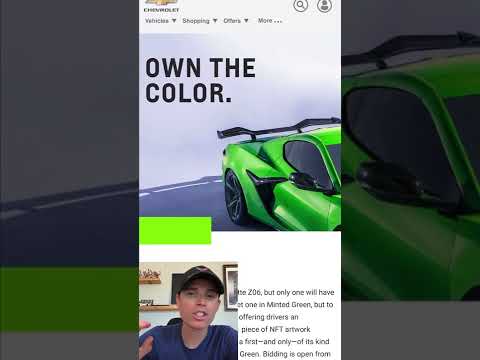