4 NUMMI Workers to Receive Another $19M in Aid

5 Toyota and Tesla Will Reopen NUMMI to Build Electric Cars
Car video reviews:
Up Next 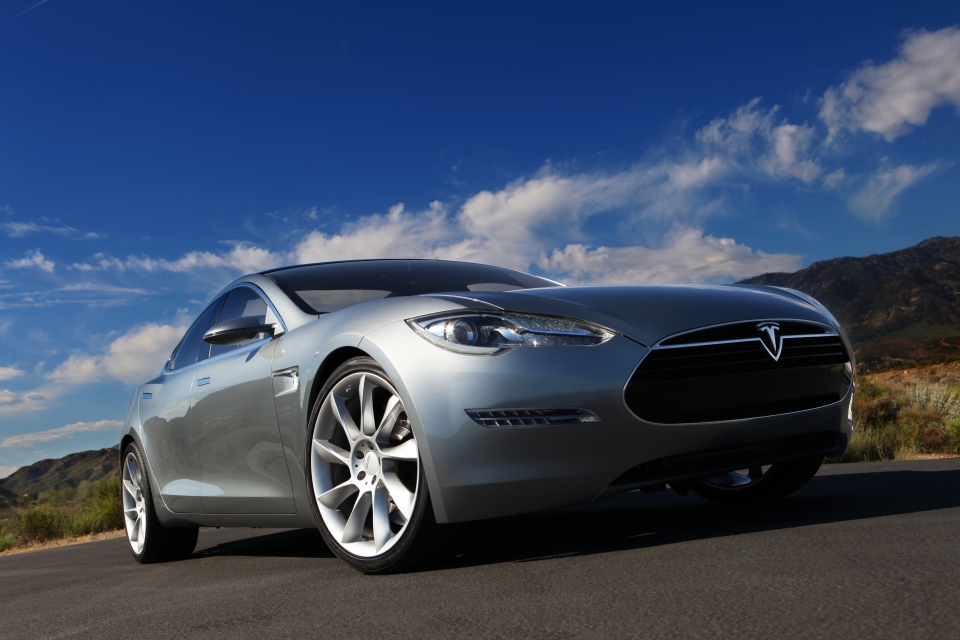 The moment all of the workers of the former Toyota New United Motor Manufacturing (NUMMI) facility were waiting for has arrived: electric vehicle manufacturer Tesla will announce later today the opening of the plant, where it plans to build its second model, the S, and possibly a Toyota model fitted with Tesla tech.

The only auto assembly plant left in California caught the eye of Tesla soon after its closing in March this year. By May, Tesla, who was looking for the best place where to assemble the Model S, reached an agreement with Toyota for the facility.

When it will become operational (the specific details will be announced by Tesla's CEO Elon Musk later in the day), the plant will become the world's first dedicated assembly plant for electric vehicles.

The Model S has been previewed well over a year ago as the "first mass-produced highway capable EV." It is powered by an electric motor and three different battery packs, which will give customers ranges of 160 miles (257 km), 230 miles (370 km) and 482 miles (482 km) per charge.

The standard Model S leaps from naught to 60 mph in under six seconds, with the sport versions capable of reaching the same speed in under five seconds. The Model S will have an electronically-limited top speed of 130 mph (209 km/hour).

The price of the model S is expected to be around $49,900, after a federal tax credit of $7,500 is applied. More expensive than the Volt PHEV for instance, the Model S is at the same time less expensive than Tesla's other model, the Roadster.