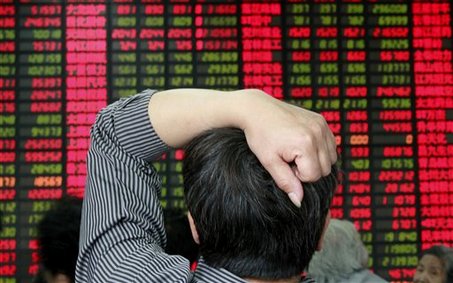 At the end of last month, electric car manufacturer Tesla Motors went public, stirring an investors' frenzy on Wall Street and not only. In the first day, the carmaker raised $226 million, far better than the company's expectations. The following day saw Tesla's shares moving up 40.5 percent, reaching a value at closing of $23.89 – an increase which represents the second-biggest first-day gain in IPOs made this year.

Now, all the excitement caused by Tesla's IPO seems to have disappeared. On Tuesday, the price of the shares dropped below the stock's IPO price, or $16.11.

This development is not at all that unexpected, as analysts warned ever since last week that this might be the likely evolution (or involution) of Tesla's shares. Some even went as far as to compare Tesla with Solyndra or A123, whose shares behaved in a similar manner, stalling in the end.

Tesla has only one way of getting out of the predicament and avoid an outcome similar to the companies' listed above, which is to move fast. As Michael Holland, chairman of Holland & Co. investment firm said, “the reality of the marketplace is that people aren’t paying for dreams and visions.”

Tesla revealed in its IPO papers that another three models will join the range: a convertible, a crossover and even a van. A lower-cost model is also planned, should the collaboration with Toyota at the former NUMMI plant materialize.

The trick is to do all that fast enough to keep the investor's interest high.