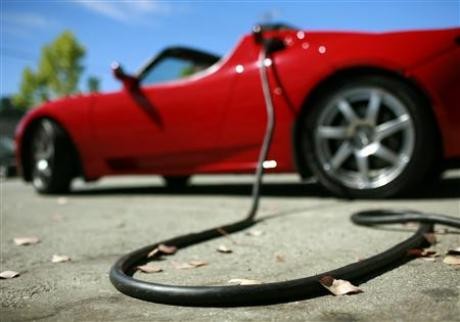 The excitement caused by the initial public offering made by electric car manufacturer Tesla Motors in June has diminished and, as it happens with pretty much all stock, the carmaker is slowly falling prey to the words and rumors circling the trading floors.

Ever since news of Tesla approaching the expiration of a 180-day post-IPO lock-up agreement (which was used by Tesla to cover the majority of its outstanding shares) broke, the carmaker has been suffering on the board. More precisely, a Tesla share now sells for $26.31, a hefty 12.6 percent down from the previous value.

Of course, the very calculated Elon Musk predicted this would happen when he filed papers with the Securities and Exchange Commission (SEC). According to Tesla, “a decline as a result of sales of a large number of shares of our common stock in the market in the future,” is to be expected.

According to Forbes, the expiration of the lock-up means that some 75 million shares, whose sale was until now restricted, are out and playing on the boards. The excess of shares on the market has caused the price to drop.

When Tesla went public earlier this year, in what was the first initial public offering of an American automaker since Ford did the same back in 1956, it managed to raise $226 million in the first day and registered a price per share increase of 40 percent by the second day. At the time, it was the second-biggest first-day gain in IPOs made this year and a reason of pride for Elon Musk.