5 BRABUS Tesla Roadster: “I Come in Peace!”
Car video reviews:
Up Next

Tesla S Concept Is In Need Of Government Aid 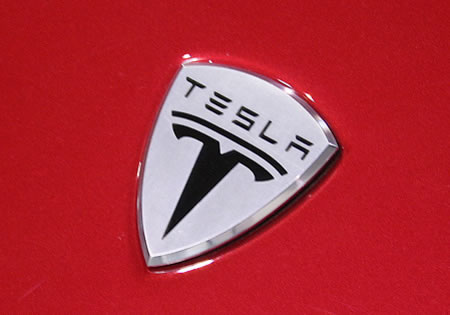 Even after the $40 million that's been thrown in their way by the company's investors, it still seems that Tesla has some problems getting its Roadster into production.

Tesla got over 1,200 orders for their electric sports car and they just completed delivering the roadster with the number 100, a mighty task considering that we are all going through an economic recession and that not long ago they were in dire need of a loan.

According to greentechmedia, Tesla announced that the Roadster's 'Big Brother, the Tesla S, is bound to arrive sometimes in 2010. Tesla's CEO added that the Tesla S will be priced at around $57,499, which is considerably less than the $109,000 asked for the Roadster.

The electric five passenger electric sedan is likely to promise a lot and figures for the new concept car don't look so bad. With a 0 to 60 mph acceleration under 6 seconds and a range of about 240 miles on a single charge, the Tesla S will surely give ordinary cars a serious run for their money.

It is rumored that Tesla will be getting a new business partner and some say it will be Daimler-Benz. Their coming together will allegedly result in a electric vehicle under $30,000.

But the dream for Tesla seems so far away for the moment as they are in need for a $350 million loan to get the Tesla S in production. Tesla CEO of Tesla, Elon Musk is looking on the bright side and says that if GM, Ford and Chrysler are close on getting the $15 billion loan they asked for, the sum that they are hoping for is merely a fraction.