Home > News > Car Profile
Ciprian Florea
Tesla Motors CEO Elon Musk has confirmed that the all-wheel drive Model S sedan will arrive for the 2015 model year, around the same time the Model X crossover will be launched.
1 photo
Speaking during a meeting at the Tesla Amsterdam Service Center in the Netherlands, Musk also revealed that the all-electric sedan could also gain larger battery packs for a longer range. Both options will be introduced next year, he added.

Musk also discussed the new European Supercharger network, which was recently expanded with new chargers in the Netherlands, Germany, Switzerland and Austria. For more details, scroll below to watch the video released by Tesla Club Belgium. 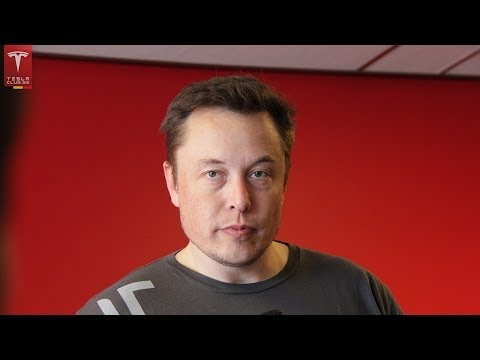