4 GM Announces UK Pricing for Chevrolet Volt
Up Next

Audi A6 Hybrid Reportedly Coming to America in 2012 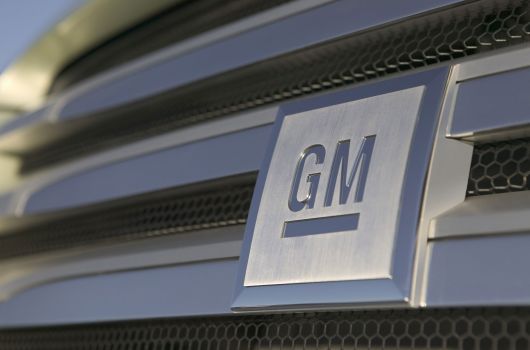 The General Motors Spring Hill Tenessee facility received a last minute helping hand just months before it was supposed to close its doors. The GM vehicle assembly plant got $17 million in job training grants from the southern state’s Department of Economic and Community Development. There have been granted more that $250 million in incentives by Tennessee authorities.

The incentives were granted as a result of the Fast Track economic development program which targets the luring of future manufacturing projects in the area. The Tennessean authorities approved grants for companies ranging from Goodyear to Nissan. When it comes to GM the state lost far more than foretasted. Reports from Tennessee authorities show that the $17 million grant arrived a week after the car manufacturer mad public its debt.

The grant was targeted to help GM begin production of its Chevrolet Traverse large crossover at the company’s Spring Hill assembly plant, the subvention was meant to help the automakers train thousands of new workers. In an effort to strengthen its operations across the United States, the car manufacturer halted the production of vehicles in Spring Hill and moved the Traverse to Lansing, Michigan, in 2009, as related by leftlanenews.com.

The Spring Hill facility still continues to operate as a powertrain manufacturing facility, revving at low speed with only a fraction of the jobs it once offered. furthermore General Motors has asked for an additional $200 million more from Tennessee in June 2009, but its application was declined by the state’s governor. After few months since the grant was declined the car manufacturer announced that the vehicle plant will be shut down and 2,000 employees will be layed off.