TechArt Prepares Widebody Aero Kit for Taycan, Only Has the Wheels Ready

TechArt has a long history of providing complete tuning packages for Porsche models that usually make the cars both look more aggressive and, at least equally important, go faster.
8 photos

The first part is simple. Extend the wheel arches on any car and it'll look about 20 percent angrier. Slam the suspensions an inch or two and you'll gain 15 percent or more on the scary-meter. Some bigger gaps in the front bumper, a large wing, and a more complicated air diffuser at the back should be enough to bring the tally up to at least 80 percent.

We nearly forgot about the wheels. Yes, extended wheel arches definitely need bigger and wider wheels, otherwise you'll end up with something resembling a train cart - wide body, narrow track. We doubt TechArt started its package for Porsche's first electric vehicle with the wheels, but it certainly began its gradual unveiling with them since this is the only official information we have at the moment.

Expect to see the TechArt Taycan riding on 22-inch wheels - 10-inch wide at the front, 11.5-inch at the back - but then again huge diameters and EVs go pretty well together. The manufacturers have realized that large and narrow wheels are the best option for maximizing range, and there's no better example than the BMW i3.

The Taycan, however, isn't your ordinary EV, which means the width won't be sacrificed for those extra miles. The battery-powered Porsche needs to maintain the brand's sporty attributes, so there will be none of that. Particularly now that TechArt got involved.

Far from us to minimize the importance of a nice set of wheels, but it's actually the rest of the bodywork we're most interested in. The design of the Taycan leaves a lot of opportunities for tuners and we're very anxious to see what TechArt has to offer, particularly since that orangey sketch looks enticing.
Another exciting bit is the fact TechArt rarely settles for visual enhancements, usually having a go at the vehicles' power output as well. Will we see something similar with the Taycan? Will TechArt bump its power beyond the 800 hp limit? Is the company ready for EV tuning? We'll just have to wait and see and, for the moment, enjoy these beautiful 22-inch rims. 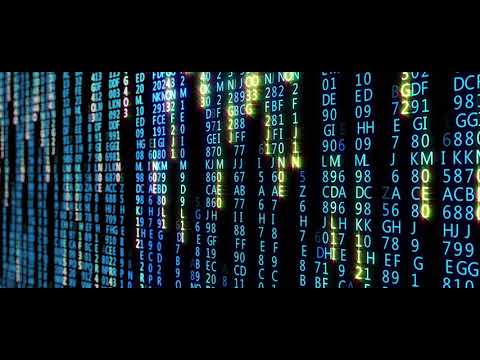