1 SsangYong Workers, Board to Hold Talks in "Peace Zone" 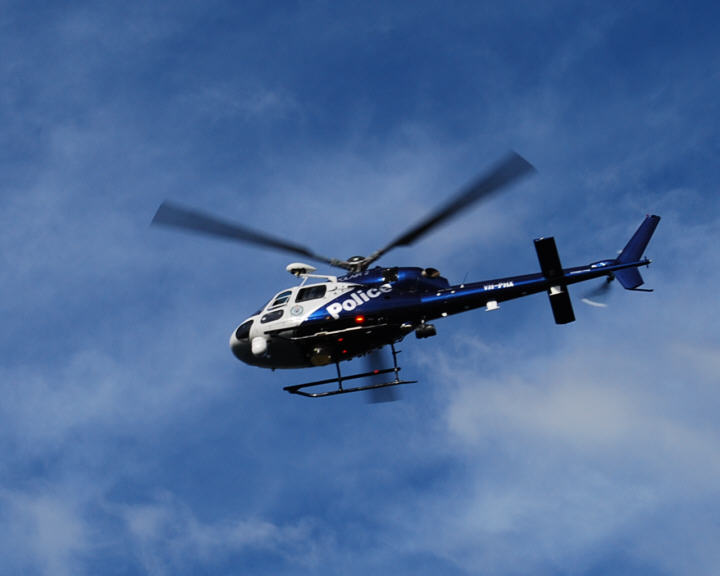 The dispute between SsangYong protesters who occupied a paint shop in Pyeongtaek continued yesterday when police forces decided to spray liquid tear gas over the workers who took over the assembly plant. The strikers took over a paint shop on May 21 and protested against the board's decision to cut hundreds of jobs. However, police had to avoid using firepower due to the fact that workers were surrounded by inflammable materials.

It's still not clear whether police attempts to spray tear gas from a helicopter had any positive results, but, according to just-auto.com, the whole saga could go on as negotiations between managers and union leaders reached no common point on Sunday. But it appears that SsangYong might after all file for bankruptcy, as liquidation is now a very likely scenario, voices close to the matter are hinting.

The first police assault over the plant took place in mid-July when 3,000 officers attempted to clear out the paintshop. However, the workers defended themselves by launching nuts and bolts using improvised slingshots. Only a casualty resulted from the stand-off: a SsangYong worker injured by a teammate.

The workers union warned in July that they are determined to hold their ground as the plant must remain fully operational without any job cut.

"If the police want to make another tragedy, go ahead. All responsibilities will fall on the government and the company. We will fight to the end. This factory is the last fortress laborers cannot give up," the union said.

However, given the fact that bankruptcy is becoming a more likely scenario, things are on the verge of getting worse. So keep an eye on the news as we'll keep you posted.