1 All 13 Teams to Discuss 2010 Technical Rules at Nurburgring

2 Mosley and Di Montezemolo Shake Hands, Dispute Over
Car video reviews:
Up Next

Renault Confirm Grosjean for the 2009 Season! 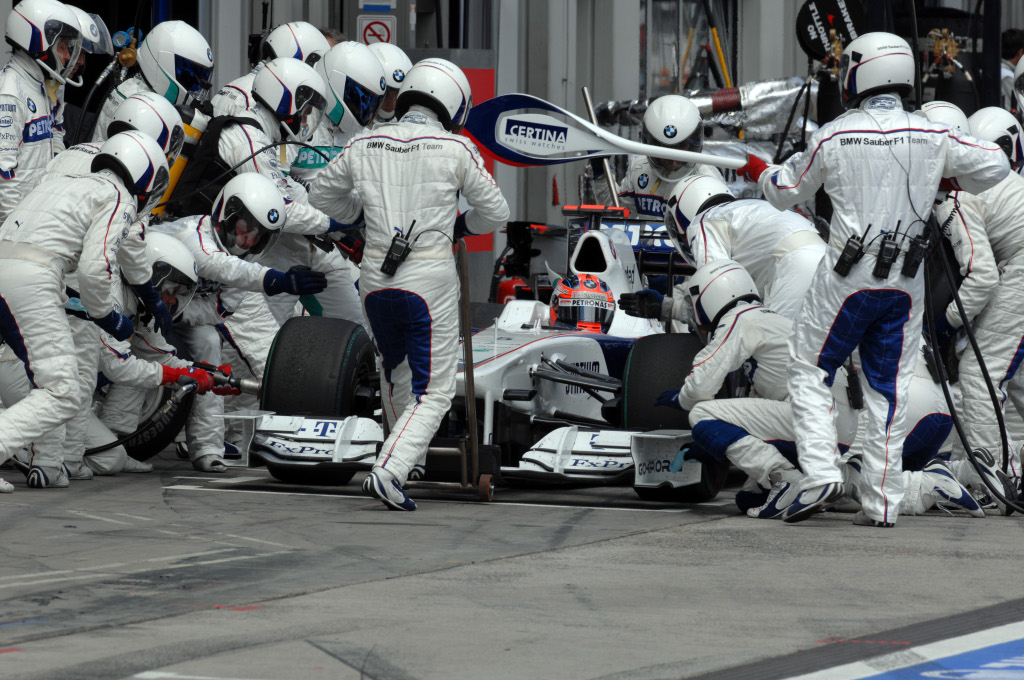 Although the details of the new cost-cutting regulations for the 2010 Formula One season are currently being guarded very carefully by the Formula One Teams Association (FOTA), some of them have leaked to Germany's Auto Motor und Sport. The aforementioned publication today revealed one rule that will have multiple implications for the upcoming season.

It seems next year's teams will have to reduce the number of people traveling to each Grand Prix to only 45. That will mean some serious reduction of personnel in 2010, as “many personal physios double-up as the holder of his drivers' pit boards, but in 2010 and beyond he would be included among the 45 team staff,” as reported by the GMM news agency.

In addition, the number of people working at each Formula One factory will also be reduced to only 350 in 2010. And that's not all, as the F1 outfits will have to further proceed to personnel cuts ahead of the 2011 season also, in order to reach a maximum of 280 employees.

The same report from Auto Motor und Sport states that team expenditure will also undergo some serious changes next year. Although not as tough as initially proposed by FIA's president Max Mosley, the amount of money a team will be allowed to spend next year – excluding driver and upper management pay and marketing – will have to reach a maximum of $100 million.

Furthermore, team expenditure will be brought to half that sum a year later, in 2011.

The FOTA is yet to officially announce the complete cost-cutting plan for the upcoming two seasons, as the peace between them and the FIA – signed earlier this year – clearly states the level of expenditure inside Formula One will have to reach the one of the early 1990's by 2011.