2 HRT, Marussia Virgin Will Not Use KERS in 2011
Car video reviews:
Up Next 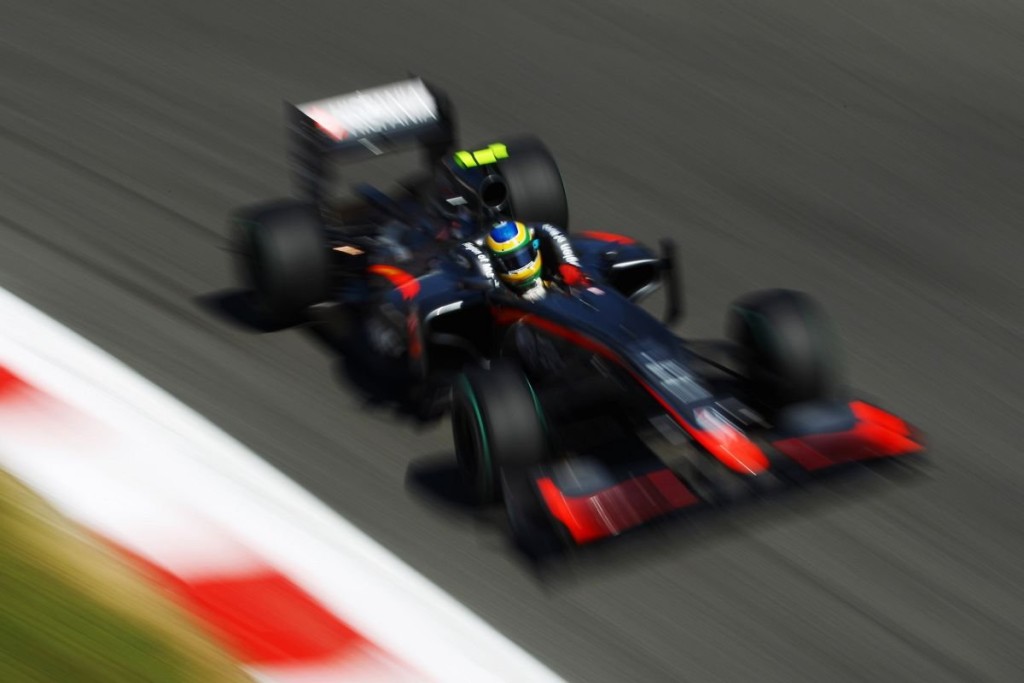 Only nine teams will get to step into the new Formula 1 season powered by the Kinetic Energy Recovery System (KERS), according to a report from Germany's Auto Motor und Sport. Needless to say, those teams are last season's newly entrants Team Lotus, Marussia Virgin and Hispania Racing F1 Team.

As confirmed by the International Automobile Federation (FIA) a while back, KERS will be optional through the 2011 campaign, yet the overall weight of an F1 challenger has been increased, while the weight distribution will have to have the same ratio regardless if the challenger is fitted with KERS or not.

That being said, while Hispania Racing has no plans whatsoever to run with KERS throughout the upcoming campaign – they should at least build a new car, though – Team Lotus will fit the unit into their soon to be launched TL11 somewhere along the season.

According to the aforementioned source, the TL11 was designed in such a way that it will be fitted with KERS later on. While no information has surfaced on this topic from Marussia Virgin, it is believed the British-Russian team will have a similar strategy to Hispania Racing in '11. Regardless, Cosworth confirmed in late 2010 that its 2011-spec engines have been designed to accommodate KERS, if needed.

“Our partners will be able to use KERS if they so choose,” said Cosworth's business director Mark Gallagher.