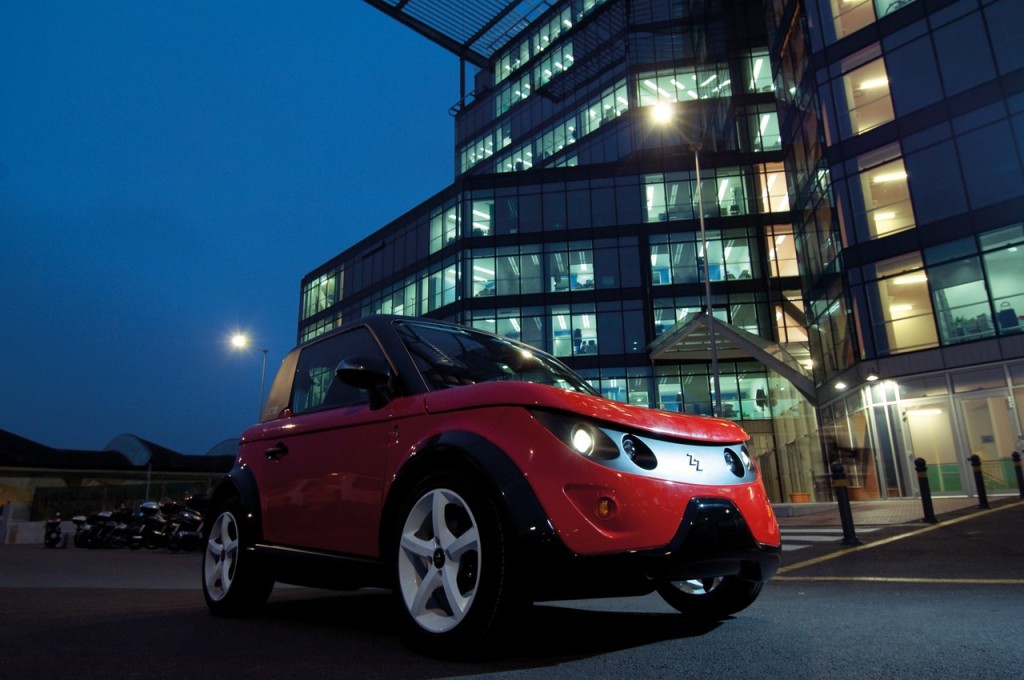 We are pretty sure the name Tazzari Zero doesn't ring many bells with your automotive literate heads and, to be honest, we kind of disliked it back in March, when the official photos and specs of the thing first surfaced.

What's changed in the meantime? Well, nothing much, really. Except for the fact that the price is now known and, as advertised last March, it is under 20,000 euros: 18,000, to be more precise. And, to be even more precise, that's the base price, for the low end version which offers... not much, really.

The Zero is a neighborhood electric vehicle (NEV), meaning you can easily drive it around your neighborhood. And that's about it. The Zero has a range of 88 miles (141 km) on a full charge and it can only reach a maximum speed of 56 mph (90 km/hour) – limited however to 25-45 mph (40-72 km/hour) due to speed limitations imposed on such vehicle in some parts of the world. 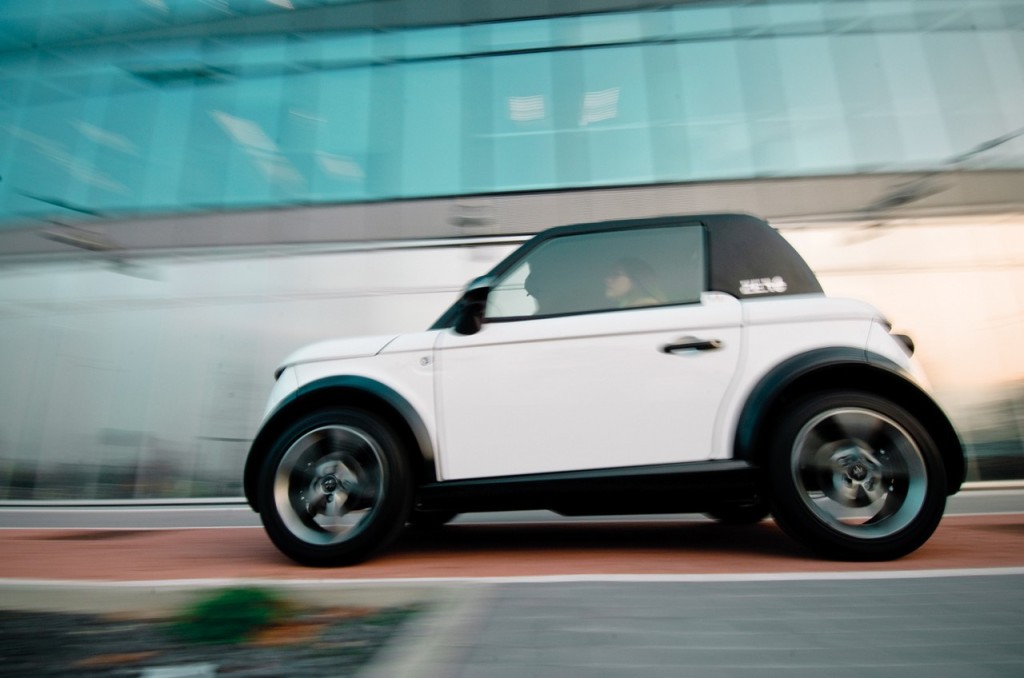 Small as it is, the Zero packs every bit of technical advancement known to man in the automotive field: heating, air conditioning, stereo radio with MP3 and CD player, 15 inch custom colored wheels, performance disc brakes and even – hold on- cup holders.

We can't help however wonder how on Earth (or on what Earth) would an 18,000 euros neighborhood car catch on in time of crisis. Sure, the costs of running it are minor, still, there are plenty of regular cars out there which offer some serious mileage, on perhaps half the price of the Tazzari Zero. We mean, why not go for a 9,000 euros or less Fiesta? Or, if you live in Oklahoma, a $865 Kandi Coco?