2 Tata Nano, Rebadged and Sold by Others 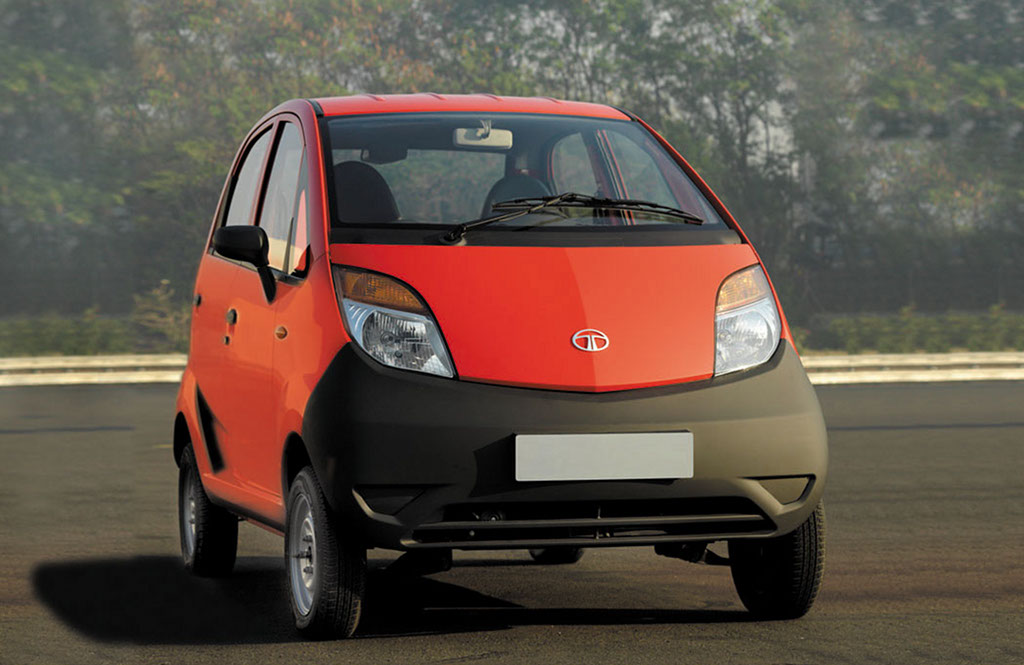 Tata Nano, the $2500 definition of low-cost motoring instantly attracted buyers when it was launched on the Indian market back in March, but it seems that meanwhile 15% percent of the customers have canceled their orders due to delivery delays, according to the Hindustan Times.

The waiting time for a Nano delivery has grown to a few weeks, driving some of the customers away, straight into the competition’s arms. This has happened due to the Nano’s production delay in 2008, as Tata was forced to change its initial plans of producing the tiny car in West Bengal due to farmers’ protest over forced land acquisition.

It seems that the car's customers are more demanding than it was expected by Tata. “There are other new cars in the market for which people don’t have to wait,” one Tata dealer told the Hindustan Times. “People don’t mind shelling out a bit more to get their car immediately.”

The Nano is now being produced in the western India state of Gujarat. The current production rate allows approximately 3000 Nano sales per month. The Gujarat facility will eventually produce 300,000 units annually.

We'd like to make a retroactive Christmas wish: We want Tata to sell a mega-number of their Nano, so that they can make ludicrously powerful Jags!