2010 Audi Models to Have NVIDIA GPUs 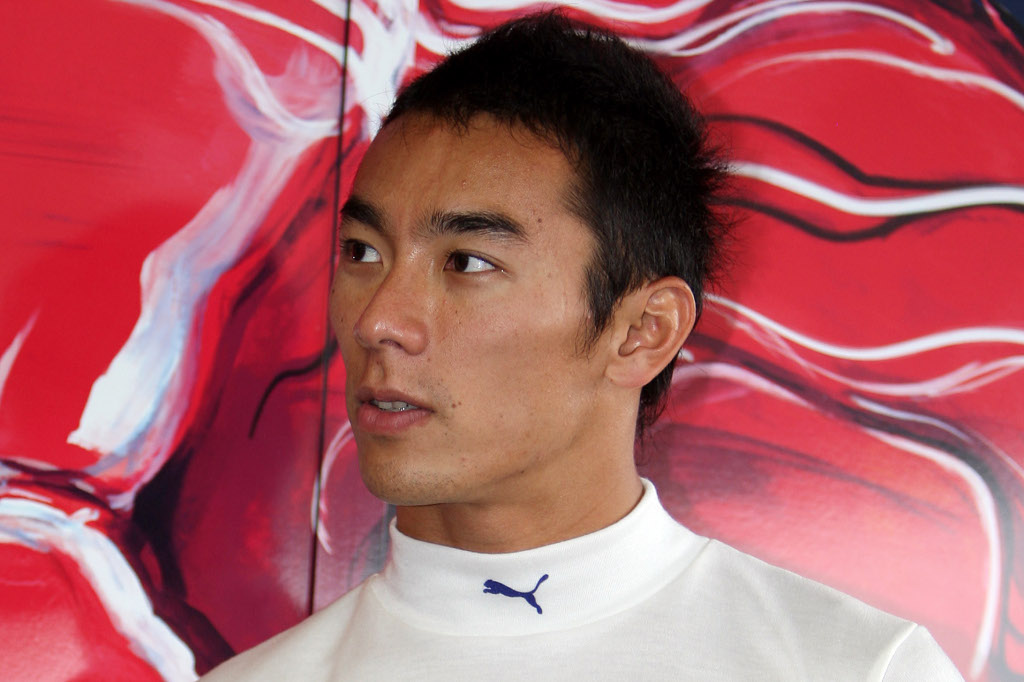 Kamui Kobayashi might not be the only Japanese driver in the Formula One roster next season. According to some recent reports in the French media, Renault F1 Team are currently considering veteran driver Takuma Sato for the vacant seat in their 2010 lineup. With Robert Kubica already confirming his stay at Enstone, new team manager Eric Boullier is on a deadline to secure a functional drivers' lineup by the Valencia testing session in February.

However, the last of those names – Grosjean – is unlikely to make the cut, as Boullier revealed last week that Kubica's teammate for the 2010 season will unlikely be French.

Sato's advantage over his much younger counter-candidates is obviously his great experience in the world of Formula One. The Japanese driver has 93 F1 starts under his belt and, ever since his former team Super Aguri collapsed in the first rounds of the 2008 season, he has been linked with F1 returns for Toro Rosso and, most recently, Lotus F1.

“We haven't given up. There are still a few seats open and we are trying to hunt them down. His options are running out so we don't know if he is going to be in F1 next year,” said Sato's agent Matthew Winter during a course of last month, hinting that his client will make any attempt possible to get back into the Great Circle.

The fact that could however block his F1 return in 2010 could be related to sponsorship money, something that Sato has find very difficult in securing last year also. That's actually why he lost the chance to drive for Toro Rosso last year, as he lost out to Sebastien Bourdais due to lack of sponsors.