1 Become a Safer Pedestrian Today, Avoid Becoming a Number in a Statistic

3 Driving on the Nürburgring? Do Not Behave Like These Drivers

5 What I Learned About Being a Calmer Driver and the Change It Brought in My Life
Car video reviews:
Up Next

Up Close and Personal With the Cobera C300: The All-Electric Shelby Tribute of the Future

Take Your Time for the Two-Second Rule: This Is What It Means and How It's Done

When safe driving is discussed, one of the most important things that people recommend sticking to is the two-second rule. It has come to my attention that not many people have not heard about it at all, despite it being taught in driving school, so it might be a good time to refresh the information for everyone.
65 photos

First, let me explain the “what” regarding the two-second rule. It is a recommendation for the minimum distance between two vehicles that are driven on the road.

It does not guarantee absolute safety or something like that, but it is a nice starting point for road safety on the highway, on country roads, and in the city. So, the answer to that one is all the time or every time you drive or ride behind another vehicle, except if you happen to be racing on the track and you are about to pass.

Second, when should you use the two-second rule? That's easy; you must use it every time you drive behind another vehicle. If you see someone tailgating you, which means that they are not sticking to the two-second rule, try to let them pass if you do not intend to drive any faster than you already are.

Third, in case you are wondering who should use it, the answer is everyone on the road. It does not matter if the driver is highly experienced or just taking their first-ever drive after getting their license; it works for everyone just as well.

It works on a motorcycle, in a car, or with a truck. Despite its utility, it is not a law per se, but it is legislated in the form of anti-tailgating laws, as well as aggressive driving penalties.

If where you should use the two-second rule is the question on your mind, we are happy to let you know that it works just as well in parking lots, highways, cities, and country roads.

If you put two and two together, you will understand that it should be used just about anywhere vehicles are driven or ridden, one after the other. It works when you are cycling, rollerblading, skateboarding, and even running.

At this point, some may not be convinced about the benefits of this idea, so it is time for the answer to why use the two-second rule? Well, it will give you a better chance at avoiding an accident if the driver in front of you suddenly slows down, has a malfunction that slows them down without the driver's intention, or if a pedestrian or another vehicle gets in front of that vehicle, and they hit the brakes in an attempt to stop.

As you can imagine, this works both ways, so if you have someone driving too close behind your vehicle, let them through, as they may not be paying attention to the road because of various reasons, and they may hit your vehicle.

While it might be their fault from a legal perspective, that will not change the fact that your vehicle got hit by another, it does not justify the injury risk you are facing, and it does not justify the time you wasted filling out paperwork for the police, insurance companies, and so on, just because you did not let someone else pass you that one time on the highway.

Sticking to "the why" of the two-second rule was chosen as a rule of thumb, the motive is simple. It takes a healthy and rested human being 1.3 seconds, on average, to react to something. Mind you, that is if they were paying attention to the road.

Do not confuse those reaction time tests on the internet with this perception reaction time, as it refers to reacting to an unexpected stimulus. Experienced racers may come closer to a second, while some humans could be even quicker, but it does not work every time or anytime.

Now, regardless of what your opinion on your reflexes is, you cannot beat the 1,3 second perception reaction time on a regular basis and for various types of decisions. You may be quick to press a button or a pedal if you see a light or hear a sound, but you may react slowly to a flag waved in front of you, which only underlines the average.

Some of you are already wondering what about the 0.7 seconds left, well, the remaining time is to help account for various situations and provide extra safety, as well as for the reaction time, which ranges from 0.2 to 0.9 seconds. Some countries recommend a three-second following distance, and many suggest switching to a four-second distance during icy conditions. That makes sense, but it is difficult to put into practice in real life, though.

For a bit of math, at 30 mph or 48 kph, so below the speed limit in many cities, you travel 40 feet (12.1 meters). In two seconds, which adds up to 80 feet, so 24.2 meters, which is about six car lengths. The average braking distance from 30 mph is about 45 feet (13.7 meters), but that depends on many conditions. Add your travel distance to your stopping distance to learn how much space you really need to stop from just 30 mph - about 24 meters, so just under 80 feet.

The time has come for the kicker: you may not have enough room to achieve a full stop from 30 mph even if you stick to a two-second trailing distance. As you read above, at 30 mph, you travel 40 feet in one second, and it may take up to 45 feet (13.72 m) to stop, according to some estimates, while others place the stopping distances as low as 30 feet (9.1 meters) from this velocity. Once the perception reaction time, and resulting distance, is factored in, many accidents suddenly get explained.

Remember: the real distance you need to stop is higher than you thought. It increases exponentially with speed, as you still need to think before you act, and you travel a larger distance at a higher speed, plus the extra time (and space) needed to stop increases, which is why it is an exponential increase in stopping distances at high speed.

Our suggestion is to do your best to always use the two-second rule. Here's how to do it. Remember, though, that people have bad estimations about time, so counting one and two after the vehicle in front of you passes a fixed point is not two seconds, but one and "something."

Instead, count one Mississippi and two Mississippi while correctly pronouncing all the letters. Then, you got yourself two seconds. If you can, leave more. I cannot think of anyone who regrets avoiding an accident because they left a bit more space. 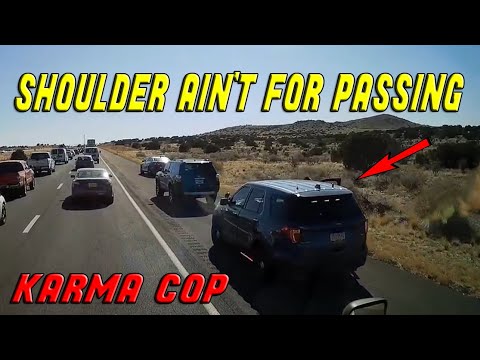 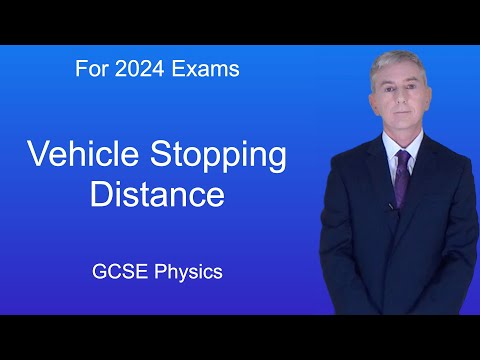 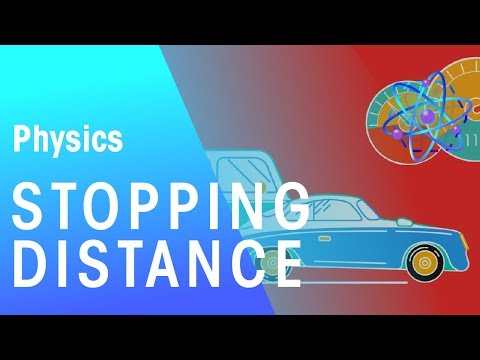