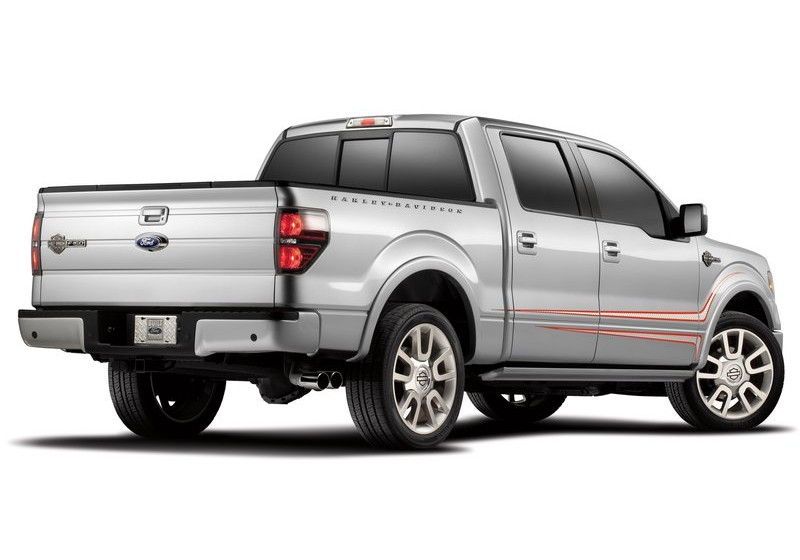 Tailgate thefts are booming southeast Michigan, costing owners and insurers anywhere between $1,200 and $3,600 per theft. The problem is made worse by the fact that stealing one is easy and fast, with the pilfering reportedly taking only a few seconds when unlocked, and under a minute when they are locked.

According to a recent Detroit News article, victims often don’t even report the thefts, as this would result in higher insurance rates.

"I've probably had a dozen customers who were robbed over the past six months or so," said Ron Hibdon, who sells anti-theft devices at Lake Orion Truck Accessories. "I had one guy lost his tailgate last week and his insurance company shelled out $1,300 for a new one from a dealership."

Terry Hibdon, who owns Hibdon Motor Sales in Clinton Township, has gone so far as to remove the tailgates from the trucks on his lot so they can't be stolen. He even backs up the trucks as far as he can against the wall so thieves have no room to operate.

Not even a new law that makes tailgate theft a felony that could result in up to five years in the cooler appears to have scared the thieves.

Police detective Dave Centala states that the speed of the crime makes catch the culprits difficult, adding "they come at night, make no noise and we have never caught one in the act or recovered the part." He says that five were stolen in one night in St. Clair Shores, and in other cities the tailgates are being stolen in bulk.

We hope that automakers will take notice of the issue and design vehicles that are much harder to take off.