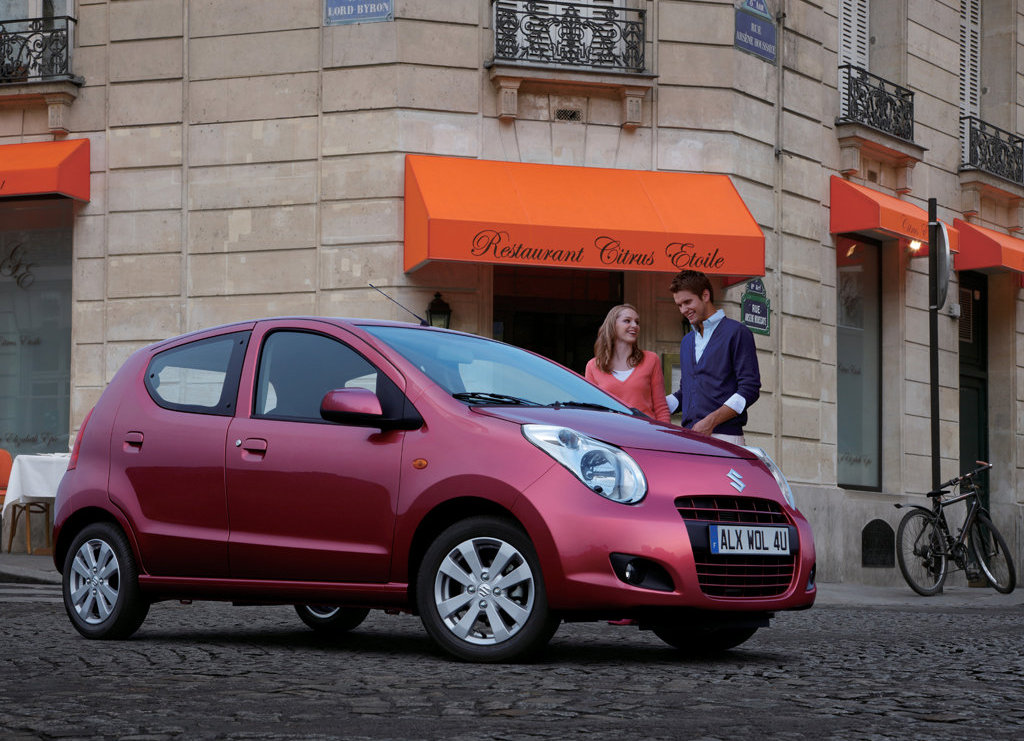 Suzuki Australia has just announced that it supports the efforts made by the Federal Chamber of Automotive Industries (FCAI) to determine the government to offer incentives for low emission cars. Some of the incentives that could be applied by the government include reducing (or eliminating) import tariffs and registration costs or allowing tax deductions for vehicle purchases.

“It’s about time our peak motoring body put some pressure on the government to reward consumers looking to reduce greenhouse gas emissions,” said Suzuki Australia General Manager Tony Devers. “Even more encouraging was the news that the FCAI is of the opinion any government incentive scheme should encourage customers to consider all kinds of green technology. It is critical we provide incentives to make green technology attractive to all customers, not just those who can afford $70,000 electric cars or $50,000 hybrid cars.”

One of the reasons Suzuki is supporting this cause is that its Alto model would qualify for the incentives. The Japanese carmaker announced in January a price cut of AU$700 for the entry level Alto GL with manual gearbox (new price AU$11,790).

“As we said last year; in Australia at the moment, the only customers who can benefit from a decision to purchase a ‘green’ car are those who can afford vehicles costing between 60 and 75 thousand dollars. There is zero incentive for people wanting to purchase a much less expensive car that is even better for the environment.”

Devers also stated that Suzuki fully agrees with the FCAI’s claim that Australia is in danger of becoming an eco-car backwater.

“It’s time to get serious about greening the industry by linking subsidies to efficiency standards and supporting fuel efficient vehicles like Alto – and the array of low emission vehicles soon to hit our shores - with real incentives. With figures like 4.7 litres per 100 km and emissions of just 110 grams per km, the public should be encouraged to purchase these vehicles that make a real difference to the environment,” Devers said.