1 Europe's Scrappage Save the Day

2 Fight "Cash for Clunkers"
Up Next

GM Does Not Allow Magna to Sell Cars in the US, China 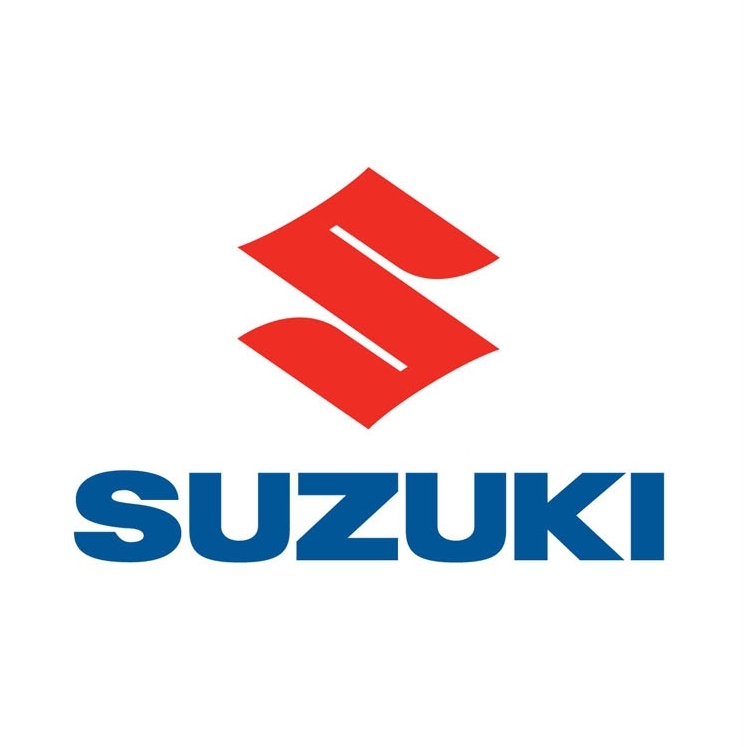 Taking note of the way in which the European automotive market seems be back on track thanks to scrappage schemes implemented in several countries, Japanese manufacturer Suzuki stepped forward and called for a similar incentive program to be introduced in Australia.

“We’ve been closely monitoring the results from countries that have introduced a scrappage scheme and cannot fathom why the idea meets with such resistance here,” Tony Devers, Suzuki Australia manager said.

“In New Zealand safety experts are hailing the success of a trial scheme that has resulted in a number of older vehicles lacking the safety benefits and clean emissions standards of new cars removed from the roads.”

Although the manufacturer has not got all technical, it did say that a possible scheme Down Under will be more welcomed if it is somehow tied to the green credentials of the purchased car. In other words, the greener the car, the bigger the discount.

"We want the government to implement the European standard of 130 grams per kilometer and use that figure to truly define a ‘green’ car,” the manager added.

Suzuki's call for the incentive was made in light of the coming launch of the small, five-door Alto. Priced at around $13,000, the Alto is powered by a 1.0l, three-cylinder engine which emits only 113g/km of CO2 and has a fuel consumption rate of 4.8l/100 km (49 mpg). These features will make it the ideal car for such a scheme, Suzuki hopes.

"It seems remarkable that customers shopping at this end of the market should not be rewarded for thinking with their conscience as well as their wallet," Devers said.