Ford Envisions Smarter Transportation and Parking of the Future

Suzuki UK Bike of the Month Promotion Adds the GSX-R750 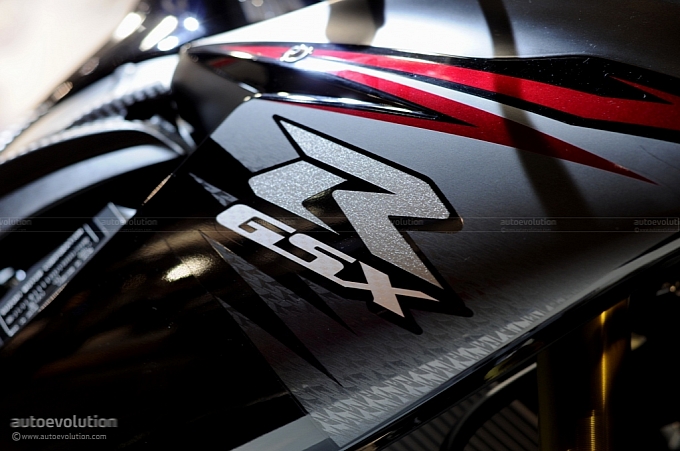 While the 2011 Suzuki GSX-R750 has just begun arriving at UK dealerships, the company thought it would be the time to reward owners of previous versions, with the introduction of an extended 'Bike of the Month' deal for the next two months, with up to 60% off normal recommended retail prices on some parts for the 2004 and 2005 variants.

“With the successful launch of Suzuki's 'Bike of the Month' promotion last July, Suzuki is delighted to offer an extended promotion for the GSX-R750, with over 130 genuine parts available at discounted prices,” a company statement reads.

But the new model is not left aside. The British division of Suzuki announced couple of weeks ago a promotion that offers one prize per week for the now next 8 weeks. This is also meant to raise consumer interest on the all-new GSX-R600 middleweight sportbike model as well.

Prizes range from a full season of track days with a GSX-R600 provided to use, to an Arai RX-7GP helmet custom painted in your own design by RichArt, through to a MotoGP VIP weekend at the Valenica grand prix and an adrenaline-fuelled powerboat experience.

“With previous ‘Bike of the Month’ promotions being offered over a one month period, we're delighted to offer an extended promotion for owners of the ever popular GSX-R750. With a significant, almost cult following on this model it seemed only right to offer an extended offer, which we hope will mean more GSX-R750s stay on the roads of the UK in prime condition,” said Suzuki GB PLC’s Tim Davies in a statement for the press.

SUZUKI A 80All SUZUKI models