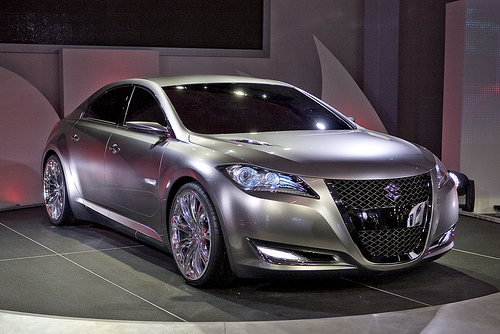 Suzuki Motor Corp and VW AG are going trough a rough period in their collaboration. The Japanese automaker came out today saying that the two needed to go back to the drawing board on their multi-billion dollar partnership. The German manufacturer’s purchase of a near-20 percent stake in Suzuki for $2,5 billion in December 2009 was embraced by investors who expected Volkswagen to gain inside access to Suzuki’s leading small-car technology, but the deal looks to be going sour.

The deal also meant that Suzuki would have access to VW hybrid advanced technologies that it would not able to afford without a helping hand. But as time passed by, no progress has been made. Furthermore, Suzuki executive Vice President Yasuhito Harayama blamed Volkswagen for influence over Suzuki’s management.

"It was made very clear when we tied up with Volkswagen that we did not want to become consolidated, and that we would remain independent. We feel we need to return to the starting point, including over the ownership ratio. The understanding that we are independent companies, and equal partners, is the absolute prerequisite in pursuing any specific cooperation," Vice President Yasuhito Harayama was quoted as saying by autonews.com.

Many reports have suggested Volkswagen was looking to bring Suzuki, Japan’s No4 automaker, under its control. Also the Vice President Yasuhito Harayama stated that Volkswagen had classified Suzuki in its annual report as a company consolidated under the equity-accounted method over which it could have “great influence” according to the aforementioned source.