5 Finest Custom Harley Revs Up for Motorcycle Live
Up Next 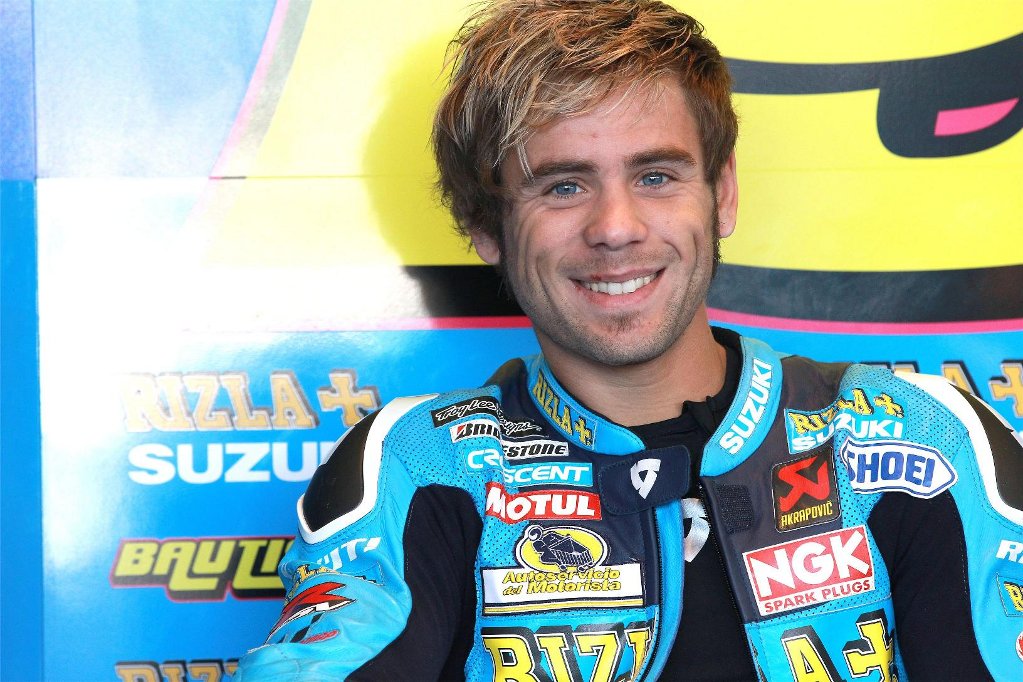 The British division of Suzuki announced today that Rizla Suzuki MotoGP star, Alvaro Bautista, will be attending the Motorcycle Live at the NEC in Birmingham on November 30, 2010. ”Set to attend the new-look show for 'Suzuki Tuesday' only, the Spanish MotoGP ace will join Suzuki fans on the stand during the day, while taking part in main stage activities too,” a company statement reads.

Bautista finished his first season in the premier class as the leading Suzuki rider, he will make his second Suzuki GB appearance of 2010, following the GSX-R anniversary celebrations at Brands Hatch in August.

"We are delighted to welcome Alvaro to Motorcycle Live. With his impressive debut in MotoGP in 2010, he's picked up a real following from UK fans and so we expect our stand to be swamped on the day,” Suzuki GB marketing manager, George Cheeseman, said in a statement for the press.

Suzuki will also be bringing every new 2011 model to the NEC-based event. The company has 2011 model line-up at the Cologne show in October and Motorcycle Live will offer UK fans the opportunity to get up close and personal with the new machines.

This will also be the first chance in the UK to see the brand new GSX-R600, GSX-R750 and the completely new GSR750 in the flesh. Visitors also get the chance to win a 2011 Suzuki.

“And with the Suzuki Test Ride facility coming to the event, budding riders can get their first taste of two-wheel action with a fleet of Suzuki off-road machines available to try in a dedicated, controlled area,” Suzuki said.