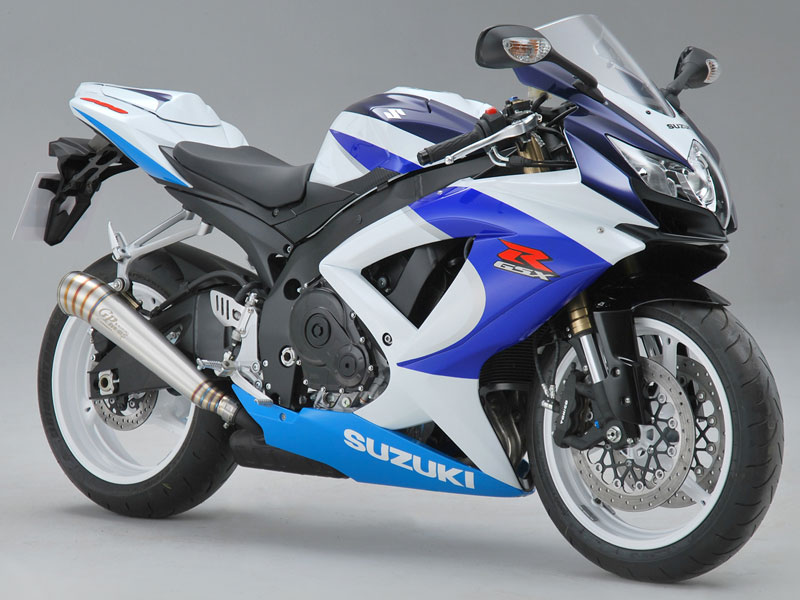 Suzuki’s British division recently announced it is releasing a new special anniversary edition of the GSX-R600 bike. According to MCN, the unique retro color scheme on the smallest gixxer is inspired from the 1999 factory World Superbike racing bike.

The special edition, released just one month after the 25th anniversary GSX-R750 bike, will be limited to just 25 units and will be followed by a third edition later this year of the GSX-R1000 machine.

"This is the second special model in our 25 year anniversary trilogy and like the GSX-R750 echos the timeline of range development,” Suzuki GB marketing manager George Cheeseman, was quoted as saying by the aforementioned source. 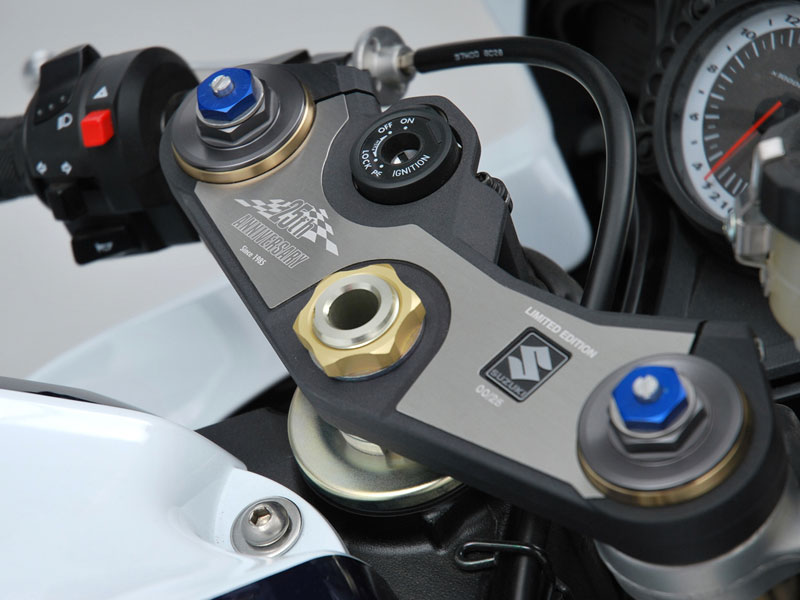 “In 1985 the GSX-R750 first appeared, rewriting the rules in the sportsbike category, before Suzuki moved the game on again in 1997 with the introduction of the very first GSX-R600. We pay tribute to the GSX-R600 with this special model, while we look to complete this special trio of models later in the year."

Adding a Yoshimura exhaust, commemorative individually numbered top yoke plaque and certificate to the production version, the anniversary model will cost £8799 - £1000 over the standard bike.

Available for reservation from April 1, requests will be handled exclusively through www.imgsx-r.com and perated on a first come, first served basis. The reservation system will be open until all 25 machines have been reserved.