Suzuka Could Replace Fuji for the 2010 F1 GP 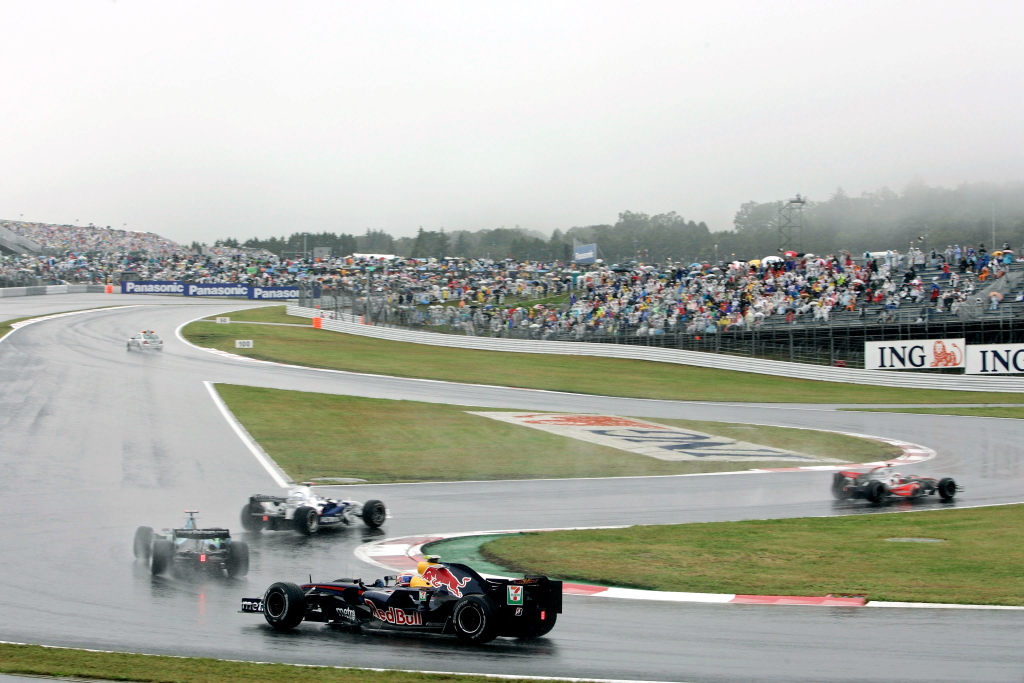 Following the official withdrawal of the Fuji Speedway from hosting the Japanese GP for the 2010 season, speculations were raised as to which circuit would be its replacement in next year's calendar.

Though the first rumors surrounding this issue placed Honda's Suzuka circuit as a certain replacement, in the light of new comments made by a Fuji Speedway spokesman this option became questionable.

“It is not clear at this moment whether the 2010 (GP) will be hosted in Japan by others or be held in another country” said the spokesman in an interview for the Japanese news agency Kyodo.

Hosting an F1 GP is extremely important for Japan's car industry, which needs the publicity for retaining consumer confidence on all of its worldwide markets in these time of economic regression and automobile demand contraction. With this in mind, Honda's refuse to comment on the matter or announce if it will host the 2010 F1 GP is certainly confusing.

Suzuka has a contract with FIA for hosting a Formula One GP every two years, an alternative system which it shared with the Fuji circuit until now.

Now attention turns to Canada, after allegations that Formula One will return on the Circuit Gilles Villeneuve next year, especially after Bernie Ecclestone was in a business trip to the North American continent in recent weeks.