Surgery Will Not Influence 2011 Prep - Glock 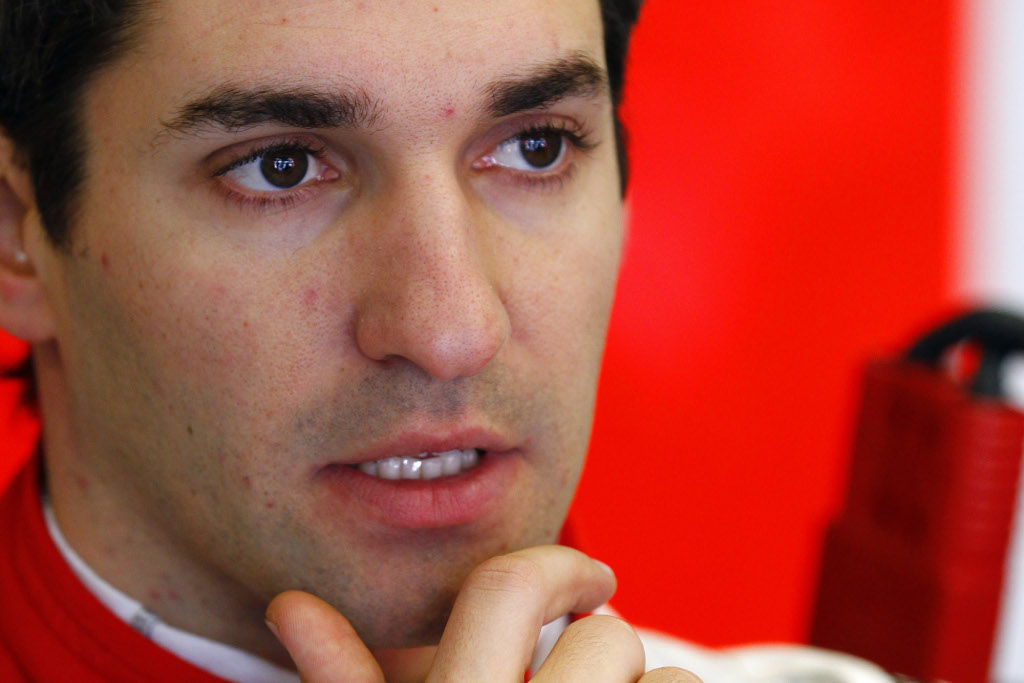 German driver Timo Glock told the media that he is not too worried about his appendicitis affecting his preparations for the 2011 Formula 1 season.

The Marussia Virgin racer underwent an operation a couple of weeks back and will not participate in this week's Barcelona test, the last 4-day meeting prior to the season start in Australia. The doctors advise Glock not to drive the MVR-02 for a few weeks after the operation, so the car will be driven by the team's other driver Jerome D'Ambrosio throughout the week.

“The operation has put me back two to three weeks,” said Glock in a recent interview with the DPA news agency, “but as I was previously training hard, it won't be much of a problem.”

However, Glock's absence from the Barcelona test will only be track-related, as the German will apparently reach Circuit de Catalunya on Thursday, as reported by Germany's Bild newspaper. And as much as team boss John Booth would love to see his No 1 driver take the wheel of his 2011 car and give the team some feedback on the latest developments put in place by Virgin, Glock will only sit and watch the running of his new teammate D'Ambrosio.

“Timo's feedback would obviously have been extremely beneficial here, but it's more important that having recovered well from his operation we don't take any risks as we need him to be fighting fit for the opening race,” said Booth.

The Barcelona test has started on Tuesday and will be ran on a 4-day basis, concluding on Friday. This is the last test of the off-season, before the 2011 F1 campaign kicks off in Melbourne, Australia, a couple of weeks from now.