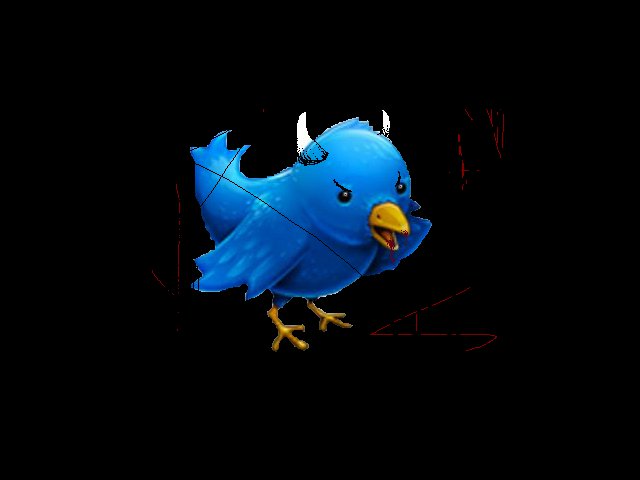 If so, this might very well be the first direct victim of web 2.0, or, as most like to call it, social networking. Of course, it was not Twitter which killed Dr. Frank Ryan, but the fact that his 1995 Jeep Wrangler veered to the right and ran off the roadway, tossing the surgeon around in the car until he was dead.

Yet, at the bottom of it all is, according to friends of the doctor, Twitter. Well, it's not like Twitter told him to jump off a cliff, but the doctor liked to let anybody who cared know what he was doing at any given time. This was enough of a distraction to cause him to lose control of the car and crash.

According to The Independent, Ryan decided to let his 2,000 Twitter followers know he was climbing up a large sand dune next to the Pacific Coast Highway in Malibu. This happened about 30 minutes before the crash.

“After 25 years of driving by, I finally hiked to the top of the giant sand dune on the pch west of malibu. Much harder than it looks! Whew!” he tweeted.

When he had about 20 minutes to live, he posted another tweet, this time a photo showing his dog Jill "surveying the view" from the top of the dune he had just climbed. For the record, the dog, although thrown out of the car, survived with only minor eye and paw injuries.

On Wednesday, based on the investigation's findings, police in Los Angeles made a big fuss about the bad habit of using mobile phones while behind the wheel. This time, perhaps for the first time, Twitter came into the spotlight.

Twitter is used pretty much as texting (in fact, it is texting), but we find it to be even more unnecessary behind the wheel than sending an SMS is. Equally as dangerous, though. Yet, 20 of America's 50 states still consider texting legal.