1 Aussie Surfers Paradise Back Into Indycar

4 A1GP Sign 5-Year Deal with Surfers Paradise
Up Next

Surfers Paradise Officially OUT of the 2009 Calendar 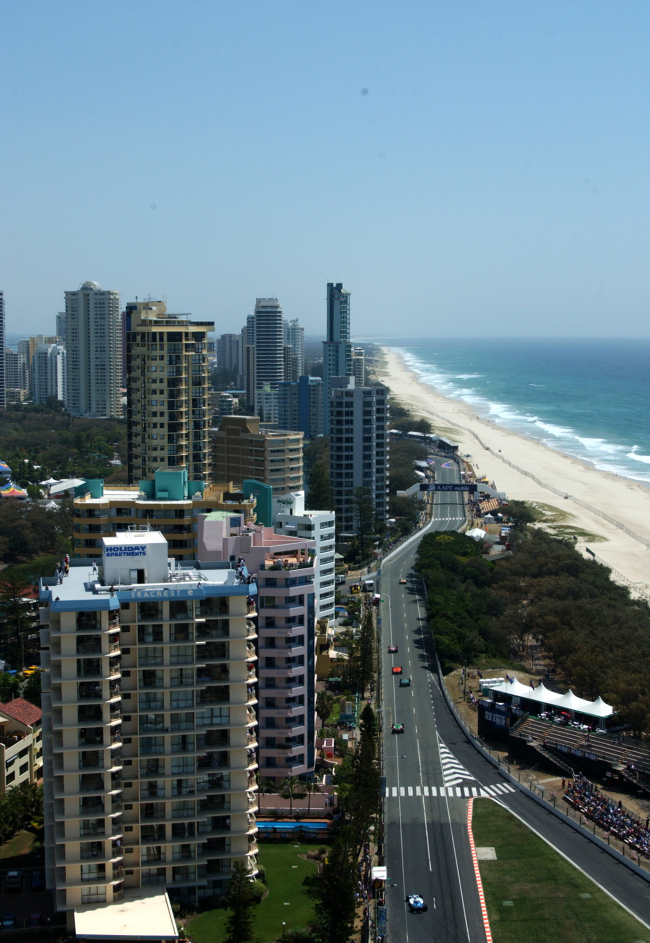 Only hours after announcing their new 5-year partnership with the A1 GP World Cup of Motorsport, the Surfers Paradise organizers issued an official statement saying that the track will not be hosting IndyCar Series events in the near future.

“They have an expanded series of events and our Indy clashes with the early part of the American football season. Moving our race to March as they had requested was not an option due to the clash with the F1 Grand Prix in Melbourne and the Clipsal V8 race in Adelaide.”

“In addition, a March race would have involved track construction right in the middle of January school holidays and we would not tolerate Gold Coast residents being inconvenienced,” argued Queensland Minister of Sport Judy Spence.

The two parties have began discussions on keeping Surfers Paradise inside the newly-formed IndyCar Series since early 2008. The US organizers wanted to move the Australian event in the early-season and replace it in late October with the Homestead-Miami track (due to become championship's new season finale race).

“We are disappointed that we could not find suitable solutions for both the IndyCar Series and Gold Coast Indy organizers, but it was not due to lack of effort. We appreciate the efforts and support of the organizers and the government to North American open-wheel racing dating back to its debut at Gold Coast in 1991, but we will move on, offering our competitors one of the most diverse and challenging schedules in all of motorsports,” insisted IRL commercial boss Terry Angtsadt.

He added: “We're happy with '09, but what it does do give us flexibility for 2010. A Cleveland, a Portland - some of these venues that have real historical significance on the Champ Car calendar - are very interested in holding a race.”