1 How Toyota Dakar Team Deals With the Heat

5 TRD USA Gets New President and General Manager
Car video reviews:
Up Next

Well, BMW had their own 3.2-liter inline-six engine, but it appears that if you want to go pro drifting, you’ll need to drop something Japanese into that engine bay.
1 photo
Like the classic 3-liter 2JZ unit straight from the Toyota Supra as you can see here. This BMW M3 GTR is powered by a modified 700 hp 2JZ-GTE engine mated to a dogbox sending power to the rear wheels. It also has an antilag system which means almost instant power for burning the tires in the bends.

Watch it in the video bellow where it manages to achieve the first place in the Greece qualifying session for the King of Europe Drift ProSeries Round 4. 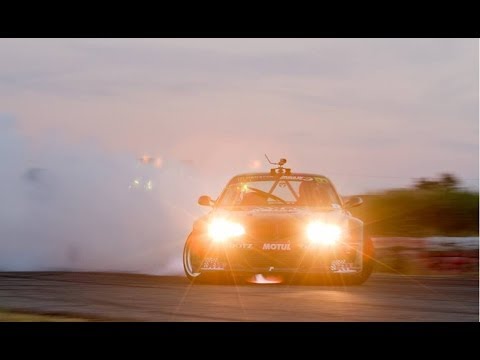