1 Detroit 3 Are Being Put on Hold

2 Detroit Three Will Get The $14 Billion Financial Aid

4 Detroit 3 Loan Blocked by the US Senate 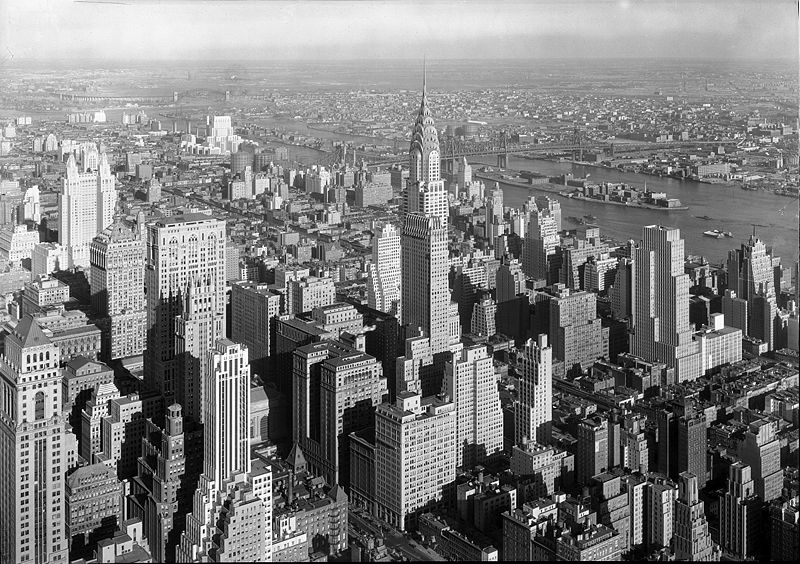 Although it's a well known the fact that Chrysler is encountering the most difficult period in its history, with bankruptcy almost imminent, it seems like things can get even worse for the American carmaker. According to a report coming from the Associated Press, Chrysler's suppliers have started demanding their money, which is pretty impossible for the time being, as company officials explained.

Basically, Chrysler's financial resources will be reduced to $2.5 billion by the end of the year, which should be enough for paying employees and suppliers, Chrysler representatives said. But even so, January 2009 will represent the apogee of the economic recession of the American brand especially due to the fact that they may run out of funds very soon.

"January, first quarter is a big problem for us," Chief Financial Officer Ron Kolka was quoted as saying by Autonews. "The biggest risk we have is our suppliers coming and saying 'I want to be paid on delivery. We can't do that. The math just doesn't work,” he added, explaining that it's impossible to set up a COD payment method in the near future.

According to figures provided by the Associated Press and quoted by Autonews, Chrysler pays suppliers approximately $7 billion every 45 days.

Earlier this day, the United States Senate confirmed that the loan package addressed to the Detroit carmakers has been put on hold but an agreement should be reached anytime soon.

"Chrysler is obviously disappointed in what transpired in the Senate and will continue to pursue a workable solution to help ensure the future viability of the company," company's officials commented on the decision in a statement released to the press.