1 HyperFighter Colossus Is a Mouthful of a Name for an Electric Bike, Does It Live Up to It?

5 World’s Smartest Electric Motorcycle to Be Produced at Brand-New Plant in Vancouver
Car video reviews:
Up Next

GM Slapped With a Class Action Lawsuit for Peeling Paint on Chevy and GMC Trucks, SUVs

Super73 has finally launched its 2022 collection of two-wheelers and the wait was worth it. The California-based company introduced us to several exciting e-bikes, including a kids' electric balance bike. But the one that caught my attention the most was the C1X electric motorbike. The bike is the manufacturer’s attempt to reimagine two-wheeled street-legal transportation.
9 photos

As explained by Super73, the C1X was created to honor the multiple requests the company has received from its community to develop something more powerful. The manufacturer describes it as a vehicle meant to “bridge the gap between urban exploration and highway connectivity”.

Equipped with 15” wheels and being 25 percent smaller in size than your average motorcycle, the C1X is accessible, easier to use, and just like Super73’s other two-wheelers, is a very intuitive vehicle. It has no clutch, gears, or foot brake, but there is a full twist throttle. The bike is approachable for any rider, with a seat height of 31” (78 cm).

There are no specs revealed so far on the motorbike, but we’ll share with you what we know. The fully electric C1X comes with a swingarm-mounted motor, whose power we don’t know yet, but Super73 says the bike can hit speeds of more than 75 mph (120 kph). We know little about the battery too, with the company only specifying that the C1X comes with quick charging that allows you to get the bike charged up to 80 percent in under an hour. As for the range of the motorbike, Super73 claims the two-wheeler offers around 100 miles (160 km) on a charge in the city.

With it being a street-legal motorbike, the C1X comes with integrated lights and turn signals.

Reservations for the C1X electric motorbike are now open and you can secure yours for a $73 refundable deposit. We don’t know the price of the bike just yet, but Super73 says it plans to launch it the next winter.

You can take a better look at the C1X in the video below, just skip to minute 40:50. 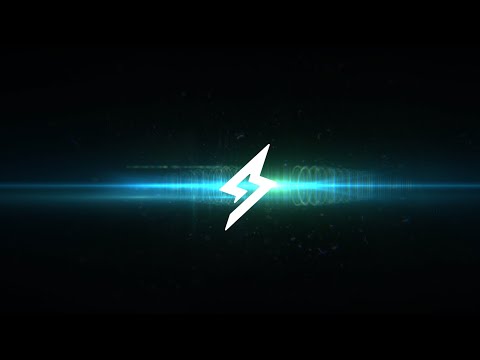