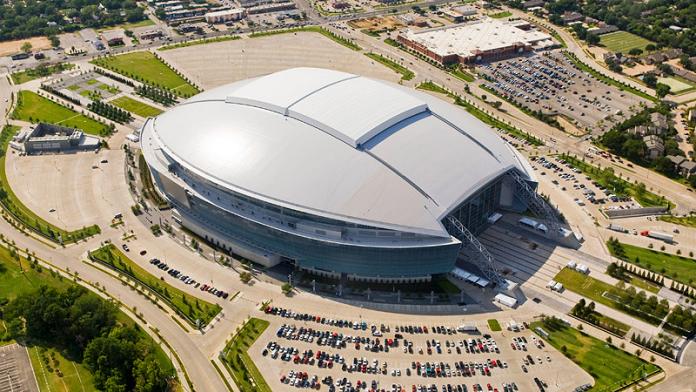 Next weekend, the biggest game of the year is about to take place in Dallas, with thousands expected to attend the Super Bowl XLV on one of the world's most expensive stadiums, the one belonging to the Dallas Cowboys.

While everything is expected to be a show to remember on the stadium, not the same can be said about the surroundings of the arena. With the stadium's parking lot expected to be filled to capacity, people living nearby seem to have lost any sense of reason.

Everybody knows that a passion worth pursuing hits no road block when it comes to money. And this is exactly what goes to the minds of the people living in the vicinity of the stadium, who now plan to make a quick buck by renting whatever space they own to the strangers with money to spend and no place to park their cars.

According to TMZ, unofficial parking fees in the area have exploded, with individuals charging as much as $500 for a spot. Some even throw in incentives, like storing cold beer for the game-goers, taking advantage of the fact that alcohol is banned from the stadium grounds before the game.

Official parking lot operators hope to make a sweet deal too. ParkWhiz, the parking watchdog for the City of Arlington area, reports that prices for a parking place vary from $55 (Bank of America parking, not the best place in the world to leave your car, given the 1.2 miles distance to the stadium) to $1,099.99 (on TicketsourceParking.com, a distance of 0.1 miles from the stadium).

And, if you want to get an idea of what the game means for Americans, consider that the most expensive parking spots, including the ones offered by TicketsourceParking.com, are sold out.