1 Sunoco E15 Fuel to Supply NASCAR from 2011
Car video reviews:
Up Next 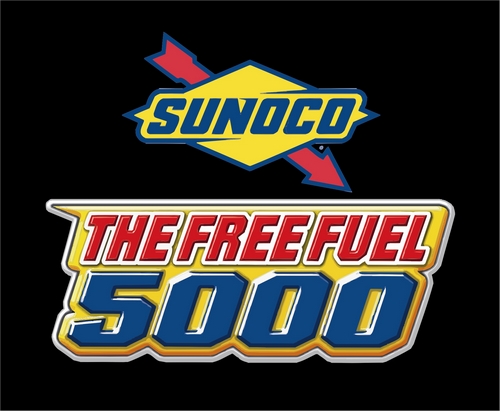 Yeah... with how the petrol price is going up these days, we'd say there's not a single one of us who wouldn't want to be in Mary Young's shoes. Who is Mary Young? Starting today, the person who will not have to think about paying for a refuel for the next... well, 8 years.

Official fuel supplier of the North American Stock Car Racing (NASCAR) Sunoco announced today the winner of their Sunoco's Free Fuel 5000 promotion launched at the beginning of the 2010 NASCAR season. As part of the competition, each Sunoco customer received a decal “identical to the ones on every race car in NASCAR's top three series”, which they had to stick on their personal car.

“I can't believe that I won 5,000 gallons of gas! I've been coming here for years to support a local business, but I never thought something like this would happen to me and my family because of it! Thank you, Sunoco,” said Young, who was awarded the big prize in the very same station she was seen refueling her van.

“Sunoco congratulates Mrs. Young and thanks her for her many years of loyalty. We would also like to thank all the customers who participated in the Free Fuel 5000. Every year we continue to see the excitement grow, not only from our customers, but also from our retailers," added Drew Kabakoff, Sunoco brand manager.

“This sweepstakes engages customers, supports our retail partners, and promotes our relationship with NASCAR at the street level. The promotion will be back in 2011 so make sure you get your decal!” he concluded.